Why Invest in Huobi Token Cryptocurrency? 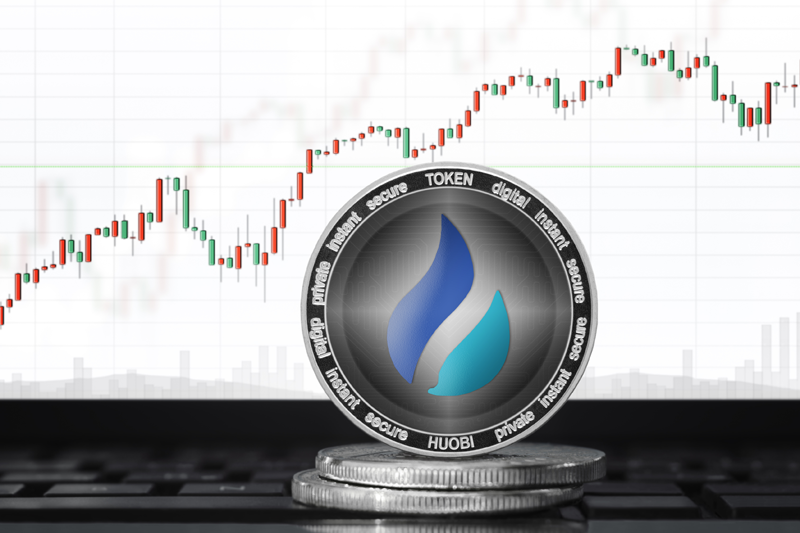 Why Invest in Huobi Token Cryptocurrency?

The Asian continent has shown significant interest in the trading of Bitcoin and other cryptocurrencies. As more and more people flock onto the shores of blockchain industry from the Asian continent, its fan base has been something difficult to reckon with. With the current circulation of Chinese coins like NEO, Venchain Tron, and Wobi, we can confidently say Asia as a continent has not been left aside in blockchain.

A recent coin that has been sweeping the market in Singapore, China and most part of Asia is Huobi token. The Huobi token was created by the Huobi exchange platform to be their native token. Owning a Huobi token will allow you to trade it in their exchange platform and exchange it for other cryptocurrencies. Before looking at why it will be advisable to invest in Huobi token, let’s take a look at the idea that surrounds its creation.

Huobi Token and its existence

The Huobi token is a decentralized digital currency that was built on Ethereum technology. Its token was created in January 2018. It was created by Huobi group and intended to be used across Huobi’s exchange platform. The Huobi token is similar to Binance BNB tokens that can act as exchange coins within the Huobi exchange platform as well as being used as a traded coin in other exchanges. With the creation of its Chain, Huobi is looking at the possibility of being used as a self-financing system where individuals can generate and transfer assets on its public chain. When Huobi token was created, a total of 300 million of Huobi tokens were initially released to the Huobi VIP subscribers. This was done in order to respond to the initial ban of Cryptocurrency in China. As at 23rd March 2017, the price of Huobi token is $2.5 with a market cap of $125,069,037. Its current circulating supply is 50 million HT as against the 500 million HT that set to be released.

6 reasons to start investing in the Huobi token.

2. Lower fees during trading in the Huobi’s Exchange platform

When the Huobi group launched its Huobi token, its idea was to create an Ecosystem of flexible trading. One such way was to sustain its community with lower fees for transactions to traders using the Huobi exchange platform with its primary token. Huobi tokens are provided with several tools on how to transact trades on the Huobi exchange with subsidized fees. The tools include:

Over-the-Counter Services refers to the trading of tokens outside a currency exchange platform. This trade is usually common between peers. An OTC legal service provides different benefits to traders such as stable price anytime trades are made through its OTC service, and faster transaction time. Huobi’s OTC legal services allow you to trade, buy or sell within a fair price. Its OTC service makes it easy for anyone trading fiat currencies into cryptocurrency to enjoy free trading fees.

4. Access to trade the Huobi token with major cryptocurrencies

5. A more secure system of blockchain

One major scenario that token holders have battled with is the incidence of misplaced data for private keys. In order to protect the information of users identity, users can verify their identity through the supervision node and reset the private key. Huobi also gives users the right to modify their private keys to prevent being stolen or any future occurrences.

6. An economy of digital dwellers

Houbi forms a community where digital assets owners can transact, finance, invest, and use information data. In Huobi, the user has full control of their data and information making the whole system entirely decentralized. In its community, Huobi blockchain platform provides a connection for all users to collect and process all data for all business transactions and implement payment system channels. It aso matches services according to the task and connects with external services.