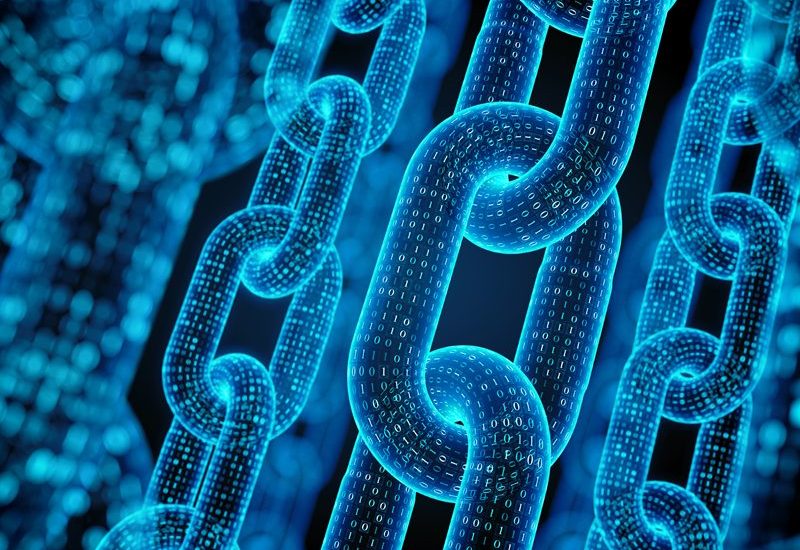 The financial field is currently experiencing notable changes with the likes of Fintech in the lead as it has proved to be a major disruptor. Moreover, when we consider the number of funds and time channeled towards Blockchain research by some of the biggest financial institutions, you will believe that there is evidently a great deal of optimism surrounding the potential capability of this technology.

However, the recent rapid exposure to Blockchain is not limited to the banks, Stock exchanges all over the world have woken up to the possible advantages offered by the technology and are currently exploring the best way to leverage Blockchain as a way of improving efficiency and cost, as well as tighten security.

Recently, the leading United States stock exchange Nasdaq observed that the biggest names in the industry are currently exploring Blockchain. This is because of its inherent potential to assist the stock exchange in reducing costs to a significant extent, reducing complexities and improving the speed of trade as well as settlement processes in a safe manner. The path that the future adoption of Blockchain is likely to take will necessitate resolving some issues like; common standards, scalability, legislation, and regulation.

Blockchain Effects on the Stock Markets So Far

The Nasdaq Stock Exchange leveraged Blockchain technology to make shares transfer via a decentralized ledger in 2015 and this highlighted the historic dependence on clearing houses or middle man, removing both completely. Recently, a patent application has been filled by Goldman Sachs which is focused on leveraging on the principles of Blockchain for purchasing and selling of currency, in a bid to reduce trading cost and increase transactions speed.

While it would look as if Blockchain is more naturally befitting for a previously liquid and real-time marketplace, it is not in doubt that this technology can also be applicable to stock. But the question is, ‘How is it likely to impact on the stock market as well as ensure that trading is much more accessible?’ Below is an insight into what would happen when Blockchain technology becomes implemented in the stock markets.

Presently, several entities are part of the stock market, stakeholders like the regulators, the brokers as well as the stock exchange itself. Blockchain has the capability to decentralize the stock exchange, it can enforce the rules and regulations, ensuring that compliance is 100%. This will bring down the excess cost imposed on the customers in the form of commission. What is more, it will also make the process a whole lot faster, which will result in quicker transaction settlements.

To a large extent, the need for a 3rd party regulator will be eliminated by Blockchain technology. This is because the rules and regulations you need to follow will be in-built and all you are required to do is conform to the rules in order to make every transaction official. Blockchain assumes the role of a regulator for each transaction.

The expected move towards the switch to Blockchain has already started taking effect. For instance, Financial Services Agency of Japan has given the permission to Japan Exchange Group, operator of the Tokyo Stock Exchange, to make use of the technology as its central trading infrastructure. Again, Nasdaq Linq Blockchain ledger technology was unveiled by Nasdaq in 2015 as its means of recording and completing private securities successfully.

Blockchain transactions have more speed than any other cross border transactions presently. The trade confirmation which is nearly instantaneous is carried out by peers rather than a 3rd party. In explanation, inter-country remittance of fiat money can take between two days to three days to complete but with Blockchain, the same transaction can be accomplished within a few minutes.

When we bring this impact down to the stock exchange, it will cut down the present number of intermediaries we have in the system. At the same time, it will almost eliminate the cost associated with such intermediaries like; audits, trades record keeping as well as trade verifications. In explanation, 1% processing fee might look like a paltry sum but the cost sure mounts up considerably when you include a number of intermediaries and this goes to create a huge impact as time rolls by. It can also be effective in restricting access to many small players.

Blockchain technology takes care of this hurdle by removing it completely. Any transformation that is likely to aid the small scale businesses in competing with the bigger organizations may have huge global effects.

Any exchange based on Blockchain can be equipped with some inherent features with the capacity to automatically block as well as report any foul attempt by investors in the network. This will definitely make for additional transparent supervision for the stock market authorities. It can go to eradicate the restrictions placed on policymakers owing to the shortcomings of the system, by so doing, policy goals can be achieved with no dilution of standards. This alone is capable of speeding up global economic growth in a significant way.

As Blockchain ledger is a way which makes it possible for every partaker to have access to a complete record of every transaction and consequently, the holdings of the investors, it engenders trust and total transparency in the system.

Blockchain technology cuts down on incompetence which in turn leads to reduced cost as well as an entry barrier. This ensures the participation of potential investors who were formally denied access to the market. As more and more investors move into the market, liquidity will be on the increase; this is will be a welcome development in the stock market because increased liquidity means a corresponding increase in investment.

Blockchain technology will work towards the containment of the inherent risks currently experienced by investors in the stock market. With the aid of the technology, it is possible to deal with margining system and payment of margin instantly. It also becomes possible to deal with the frequency of valuation of securities deposited as capital on a daily basis, when you compare this to the prevalent weekly process, you will agree that Blockchain will really be a blessing to the stock market, especially at it works to mitigate most of the inherent risks of the industry. 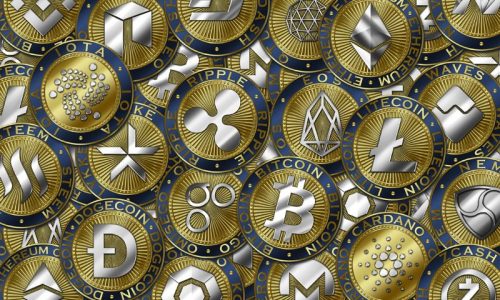