Why Are Banks Eyeing Cryptocurrency? 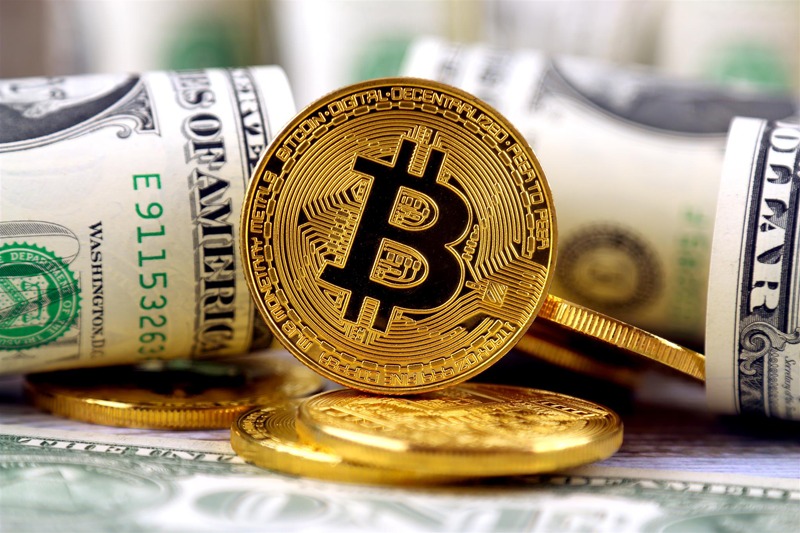 Why Are Banks Eyeing Cryptocurrency?

From the inception of bitcoin as a cryptocurrency back in 2008, individuals and financial institutions have embraced it as a means where digital currency could settle many financial hiccups in this growing age. The spread of this blockchain technology has been so tremendous within this last 5-6 years, which has given a wide impression on banks that a revolution in the financial industry is gradually approaching. However, prior to this interest, banks originally saw cryptocurrency as a fraudulent investment and a money laundering platform due to its flexible terms when it was first created.

Today many unanswered questions have been treated and caused a stir and attract banks towards cryptocurrency. Reasons for this attraction are as follows;

Reduction of building a new location for banks

Prior to the introduction of the internet banking system in traditional banking, banks have been faced with an issue of controlling the high population of customers. This problem left banks with no option rather than building and expanding locations at different centers as a means of cushioning the high customer base.

When online banking surfaced, technology to some extent help reduce customer inflow at banking halls. With the introduction of cryptocurrency, the extent and capital spent on building banks at the different physical location are gradually becoming a past. Small bank owners have resorted to allowing cryptocurrency in their transaction as a means of reducing capital spent on new building locations.

The link between the transaction of local currency and the crypto-coin has gradually become of interest from other financial banking institution. From an interview statement from CNBC, the CEO of Ripple mentioned that Ripple is currently developing a cross-border system that will enable a transaction between banks through a faster medium of blockchain technology. He also revealed that ‘Xcurrent’, which is one of the latest blockchain products, is currently used by some banks due to its fast transaction benefit.

Ripple has launched a product that enables payment into emerging markets known as Xrapid. This system allows for the funding of different currency account. This transaction conversion between XRP and the local currency has been so effective for banks due to the rapid speed of the transaction.

With the rise of cryptocurrency exchange, access to crypto-coins is gradually been accepted as a means of exchange. Crypto transaction network has been spreading spontaneously due to the high inflow of customers from all over the world. The limitation of customers to banks within a confined location is gradually reducing due to cryptocurrency as the crypto-network which does not require your physical presence to carry out a transaction. This then allows banks to increase their banking customers to spread across the world.

Some financial institutions like Union Bank of Switzerland and a host of other banks have taken into consideration and the use of blockchain technology in creating decentralized crypto coins.

In 2015, Barclays also join the utility settlement coin project spearheaded by UBS. This creation was geared towards enabling different payment process and create flexibility in the decentralization of financial transaction.

The Bank of England was also in the party of opting into the use of crypto-coins. They believe a decentralized system of the financial transaction could improve its economy and financial stability and policy.

The traditional system of banking is constantly prone to cyber theft occurrences because of the easy trace of profiles relating to other unsecured platforms or unencrypted websites. The launch of cryptocurrency on a secured platform is one major reason banks are racing towards cryptocurrency. This security level in cryptocurrency is used to secure double spending, data security, frauds, and cross-border transactions.

One special reason blockchain technology has been so welcomed is the generating of consensus between parties for verification through blockchain SSL certificates. This makes it possible to verify all transaction integrity.

The security of the blockchain system is enhanced and fortified to reduce and check all cyber leaks during the transaction process of data. These leaks are reduced when a transaction is encrypted to reduce the tendency of cyber hacks.

When it comes to transaction speed, cryptocurrency offers the best service. Litecoin, for example, is one cryptocurrency that has made different banks consider crypto-coin banking, as it can validate over 50 transactions per seconds.

Coin wallet is a secure digital wallet that is used to send and store cryptocurrency. When digital currency was first introduced, the need for coin wallet arose. This coin wallet was later stored in a two-way storage system, known as the hot wallet and cold wallet. The cold wallet system which stores cryptocurrency coins in offline hardware makes it easy to carry substantial digital currency. This led banks to appreciate the use of crypto wallet because as it reduced the carrying of lots of cash deposit and the coin wallets are encrypted and secured to ensure it is not hackable.

The online transfer of funds both within a bank and with other banks has made it easy for banking effort within bank owners. The invention of cryptocurrency to give the sole owner of all transaction monitored by owners has made banks, and other financial institution raised an eyebrow. Banks and other institution have lauded this enticing feature as a breakthrough of the century. They are now rethinking and considering a shift towards cryptocurrency as a way of reducing money spent on staff and to maximize profits.