A Guide To Security Tokens In Cryptocurrency 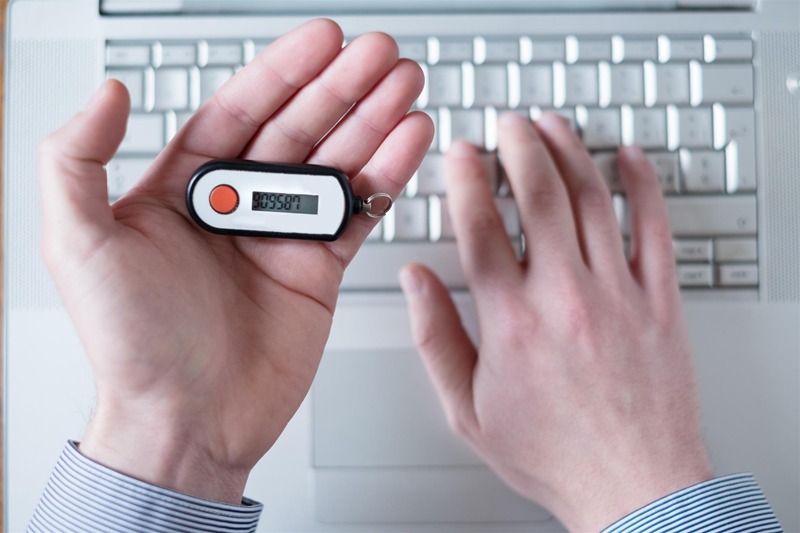 A Guide To Security Tokens In Cryptocurrency

There’s a general feeling among experts in the crypto industry that security tokens are here to stay as they will be high demand for them in the near future. Being that security tokens offer investors varieties of rights. They include right to votes, equity, dividends, buy backed assets and others traditional token doesn’t offer.

The ongoing revolution in the world of cryptocurrency can be likened to the transformation of sending an email in the 21st century as compared to letter writing of yesteryears. There’s an increasing expectation from stakeholders that security tokens will dominate traditional securities as the choice way of trade, issue, and maintaining securities that are backed by assets. It’s a profitable time for investors due to the emergence of new security token exchanges, markets online and options of tokens to be traded in a complaint way globally; this means more gains are open for a benefit which can’t be compared to previous asset-backed securities markets.

What is a security token?

A security token can be described as a personal security interest of an establishment; it can also be a form of a fund, share or trust in a company. Consequently, in a much more understandable manner, security tokens take a gradual progress from being a raw material to a finished product.

The most suitable example to describe Security Tokens is that of sending a message via an email and writing a letter. In letter writing when a message is written, printed, enveloped, addressed and sent there’s a waiting process of two to three days. Alternatively, in the case of an email, all you do is press send. The message remains the same, however, the process is different. It is the electronic part of an email makes sending a lot quicker, easier, and cheaper.

Facts to note about security tokens in Cryptocurrency

As we have established that security tokens are assets usually discovered in platforms that are built on blockchain and that they are quite easily used to trade as they progress from a loyalty stage to commodities and other types of cryptocurrencies. Now, let’s take a look at a few facts about them;

The adoption of a manual procedure in the traditional securities sector largely affects the process due to the amount of personnel required which makes trading mostly difficult. Traditional securities further go through manual rigors which includes professionals such as accountants, lawyers custodians and transfer, but gulps a lot of money.

On its part, based on its automated configuration, security tokens manoeuvres and invalidates manual processes which ensure more productivity, accuracy and efficiency for security tokens. The investor’s experience is better because transactions are immediate using security tokens. Every owner of a security token is entitled to a share of money accrued from sales generated as well as receiving a gain when the business get profits from sales.

Security tokens possess a number of swift contracts. This contract is strictly built to execute when a certain level of criteria is met immediately. The contracts dictate the way the token can be transacted in a strict complaint way. The transactions are open and direct because they operate on the blockchain. When a security is rightly coded, it becomes an effort in futility for anyone to purchase, sell, or trade the security tokens in a way that’s not compliant.

The blockchain technology is the threshold of securities and similar markets. In terms of processing, the security token guides and ensures that a 2000 number limit of investors is not exceeded. The equivalent confirmation for a traditional security could take weeks for trading to occur. Security tokens allow for faster deal execution because compliance is verified instantly.

One of the uniqueness of security token is the assuredness of a liquidity that encapsulates the entire global space. Security Tokens have the capacity to stand for a part ownership of an asset and be placed for trade on exchanges and markets that are global which are two features it possesses that are not possible with traditional securities. Take, for instance, traditional assets such as fine-art or real estates have the potential of becoming liquid for cryptocurrency investors by issuing security tokens that are backed by assets. Since security token appears on global exchanges, it allows global investors access the security with the right to buy, sell, and trade the security on the exchange in a compliant way.

Through funds that provide security tokens, investors are able to quit without having to go through procedures that require professionals such as lawyers and accountants. Via tokenized venture capital (VC) investors are able to access their funds faster as compared to the regular (VC) funds where investors stand the risk of being shut out of their money for a long period without quitting before it expires.

Every transaction that occurs via a security token whether it’s issuing, buying, selling or trading are recorded in the blockchain, which can’t be regarded as a guaranteed platform because of its public and not so solid nature in terms of keeping records of transactions. Meanwhile, investors need not trust another party when transacting using a security token as the process is an assured one; this because they won’t be investing in “security tokens”, rather their investments will be based on t category of assets that weren’t obtainable, such as striking great business deals, clinching real estate contracts, and adorable piece of art to behold. Through a compliant way, everything looks good with security tokens.