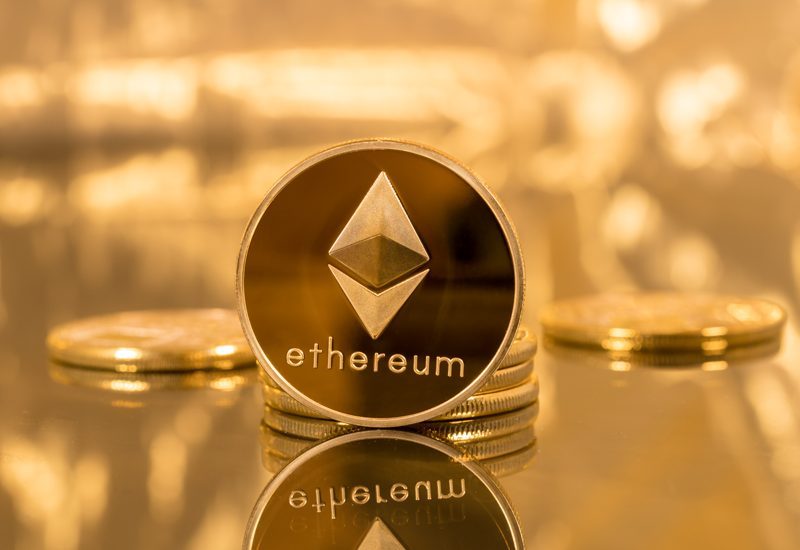 The revolutionary prospects of cryptocurrencies and their underlying technologies in transforming traditional financial, governmental and industrial systems have placed a huge value on them. Their worth and the constant anticipation of future price increments underscore the need to safely store them until they are needed for transactions and to protect them from hackers. Crypto wallets synonymous to traditional bank accounts are electronic platforms basically used for the storage of cryptocurrencies.

It is worth noting that after Bitcoin, Ethereum currently has the second largest market cap. It is thus highly priced, valued and sought after. The choice of a good Ethereum wallet is usually paramount in the mind of investors as they buy, sell and store this valuable digital currency. Their choices are usually informed by the level of security the available wallets provide, their compatibility with mainstream operating systems, operational ease of the wallets as well as people’s experiences.

There are quite a number of Ethereum wallet apps in existence with many more yet to be developed. The choice of a wallet over the many available is usually an uphill task. This article provides Ethereum investors with a basis to make informed decisions on their choices of wallet apps. It reviews the top 8 Ethereum wallets and highlights their merits and their challenges.

Ethereum can be securely stored using the Ledger Nano S. It stores ether offline and allows you to sign in with the private key stored on the device whenever you want to spend. Its security features also include a 2-factor authentication and a PIN code. Furthermore, it reduces the risk of losing your ether in case your device is misplaced or physically damaged. This it achieves by allowing users the option of creating a recovery seed to recover their private keys. Ledger Nano S easily connects to your electronic computing devices through a USB and has a LED screen for viewing transaction details. Asides from storing Ethereum, it supports the storage of other currencies especially Bitcoin, Ethereum classic and Litecoin. Its price is currently about $65.

Originally created for the storage of Bitcoin, Trezor as a multi-currency wallet is commonly used for the storage of Ethereum. It is a portable hardware wallet which is capable of storing ether offline using a user-passworded electronic chip. Furthermore, it allows the storage of ether using web interfaces popular amongst which is “MyEtherWallet”. Just like Ledger Nano S, Trezor connects to your computing device via a USB, possess a 2-factor authentication and a screen to review your transaction before confirmation. Its price is currently at about $99. Despite the seemingly high price relative to other wallets, cryptoanalysts are of the view that the security features of Trezor will always outweigh the money spent on its purchase.

Listed on the Ethereum Project website as an official Ethereum wallet, Mist is a web and desktop hybrid wallet that has amongst its features the offer of complete anonymity to its users. Mist can be downloaded and used without the requirement of user identification. It also gives you total control over your private keys, storing them on your device without sharing them on its server. It can run on Windows, Mac, and Linux and has a built-in Shapeshift that allows the exchange of other currencies. Mist takes a while to install because it requires the complete download of the significant memory-consuming Ethereum blockchain and synchronization with all ether nodes. It further requires a password to protect the wallet, which cannot be changed or recovered when forgotten or lost, thus hindering access to your wallet.

Just like Trezor and Ledger Nano S, KeepKey is a multi-currency wallet that allows the storage of not just Ethereum but other digital currencies. Generally regarded as the most expensive Ethereum wallet with its current price being about $120, KeepKey is a hardware wallet with a Hierarchical Deterministic (HD) feature, capable of generating an unlimited number of private keys. It is easy to set up and requires double chrome applications – the first to generate the wallet while the second establishes the required connection between the Keepkey and chrome. It also has an OLED screen to cross check transaction details before confirmation. However, its screen is bigger and brighter than other hardware wallets with screens. Similarly, Keepkey is generally bigger than other related wallets.

Regarded as the best Ethereum web wallet, MyEtherWallet is an open source wallet that unlike similar web wallets, gives you full control of your private key. This security feature mostly absent in other web wallets eliminates the use of third-party servers like MyEtherWallet servers for generating new wallets and storing your ether. However, it places on you the responsibility to regularly backup your wallet. MyEtherWallet also offers the opportunity to write and access smart contracts and can easily integrate with hardware wallets like Trezor and Ledger Nano S so you can access your Ether within the MyEther platform.

Jaxx is an online and web wallet which supports mainstream computer operating systems like Windows, Mac, and Linux and for the mobile devices, iOS, and Android. Created by Decentral, a Canadian company, Jaxx has amongst its security features, seed keys and PIN, with users’ private keys remaining on your device and not shared with the server. It boasts of an innovative and focused development community as well as a simple environment for the transaction of ether. Jaxx is a multi-currency wallet and supports the storage of other digital currencies.

This is a web browser based wallet that in addition to storing and sending Ethereum, can access decentralized Ethereum applications and smart contracts. MetaMask does not require blockchain download or installation of any software, rather it operates as Firefox and Google Chrome extensions. It can also be synced with MyEtherWallet, as an interface and to utilize its features. Its private keys are protected using encryption and password and are stored on your device. MetaMask as a web extension is visible to every visited website, a situation that does not guarantee the anonymity of its users as it exposes them as cryptocurrency holders and further makes them vulnerable to attacks from hackers and scammers.

The features of Exodus include ShapeShift integration which enables exchanges from one cryptocurrency to another and its user-friendly environment that is appealing to both beginners and experts. It pictorially displays your entire portfolio of coins using a pie chart for easy understanding and analysis. Exodus is in fact regarded as the first desktop wallet to have ShapeShift integration as well as support for multi-cryptocurrency storage. It can, therefore, be used not just for the storage of Ethereum, but to store other digital coins like Bitcoin, Litecoin, Dash, Zcash etc. Although Exodus requires a steady internet connection to operate, however for security reasons, user private keys are always stored on the device and never disclosed to the server. It is designed to run on mainstream operating systems and also has backup seed keys necessary for wallet recovery.