Centralized vs Decentralized Exchange: Which is Better 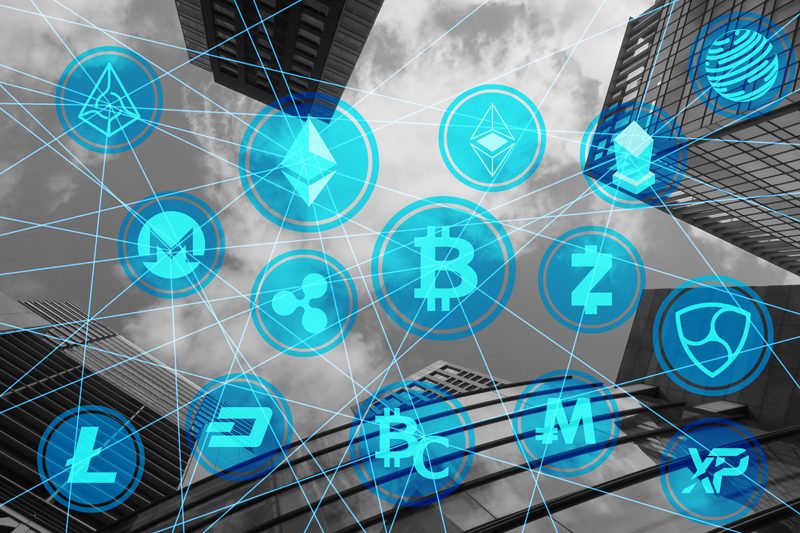 Centralized vs Decentralized Exchange: Which is Better

With the emergence of the internet and its evolving unlimited possibilities, one could expect that such digital assets, which has proven to be difficult to counterfeit since inception, would emerge for internet users and not from banks. This is what makes the whole concept of digital currency very sweet to potential investors.

However, there is also the issue of a decentralized model not having a place for fiat currency which allows users to invest in cryptocurrency as well as conduct other exchanges using other fiat currencies like dollars or pounds.

The difference between a centralised and decentralized exchange

Centralised cryptocurrency is controlled by a third party, also known as a central party. This is because it is operated from a single point either by a government or a company, unlike the decentralized cryptocurrency system that operates a peer-to-peer exchange method, allowing it to operate from multiple points.

The implication of using the centralised cryptocurrency system is that every data processed goes through only one channel making it impossible for just anyone to process information or to even retrieve it at will. This is the complete opposite scenario for the decentralized cryptocurrency system which is a strong preacher of privacy and anonymity.

Advantages of a centralised and decentralized exchange

The upside to the decentralized cryptocurrency system is that it offers an opportunity to many more persons to process transactions. This completely eliminates the issue of worrying about processing too much data at once that could wreck the central control server protecting the data stored and processed in a single location (which could be hacked or corrupted).

The upside of the centralised cryptocurrency system is that this process makes it easy to track information on exchanges. You can know who sent what or received what. Details of every transaction carried out is very accurate, as with the decentralized cryptocurrency system which operates a digital public ledger that is collectively updated.

For the centralised cryptocurrency system that operates this way, even though this record keeping openly disclosed is great, there is still the issue of information being used against the will of concerned persons. That is why on the issue of individuals enjoying privacy when making exchanges, the decentralized cryptocurrency wins over and over again because it protects the identity of the data sent or received as well as the identity of the user.

How blockchain use a decentralized model

Blockchains are decentralized public digital ledgers that hold records of various transactions that cannot be altered. There are nodes that serve as administrators (which are present in devices used to carry out these transactions), during peer to peer distribution, that is responsible for entering and securing all transaction details in the public ledger. No one is primarily responsible for entering all data in the digital public leger which is accessible to all, unlike the centralised cryptocurrency system.

Now because this digital ledger is public, it becomes very difficult for anyone, particularly hackers to corrupt the ledger because there is no central version of the record. Rather it is stored on thousands of devices that have access to the internet.

Beyond sending and receiving of funds, blockchains can drastically improve other aspects of our lives by cutting out the middlemen involved in almost everything we do, with currency, on a daily basis; like buying of lands, houses, cars, conducting elections, record keeping for healthcare facilities, creating and monitoring contract agreements, and so on.

Creating a peer-to-peer platform that allows people to conduct their own transactions which would be visible to anyone with an internet enabled device. These transactions stored in a public digital leger is simultaneously updated by nodes that serve as administrators for anyone using a blockchain, allowing data to be owned by the people themselves rather than a central party. Owing control of data is also one of the major reasons for the birth of cryptocurrency.

Security is always a major issue in our world and the internet is not exempted from such security problems. The blockchain technology makes use of an encryption tech that is used to safeguard such digital asset; users can make use of both a private key and a public key to secure their assets off-line and online.