The Benefits of OmiseGo Cryptocurrency 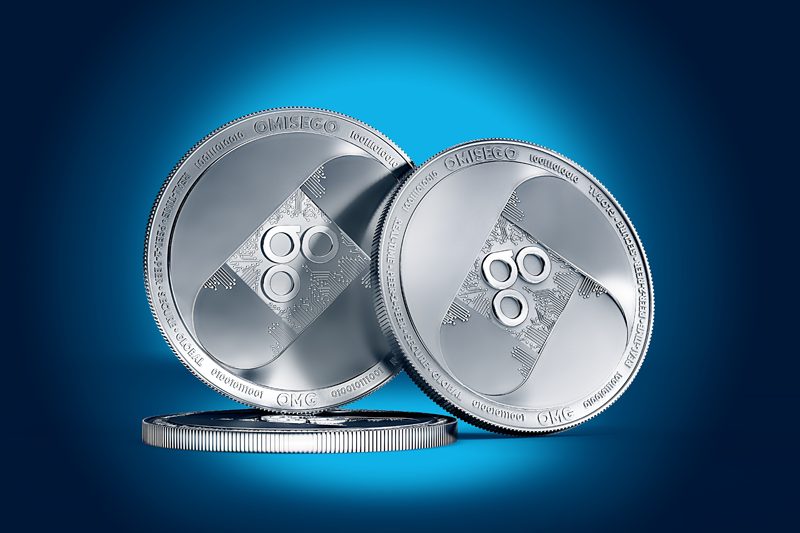 The Benefits of OmiseGo Cryptocurrency

There are many benefits when it come with investing in cryptocurrency today. The decentralized blockchain technology used by many crypto coins is the main advantage and it forms the integral point where all other features stand. Companies have highly recognised this decentralized technology all over the world as a new approach that could render help when carrying out a secured payment.

Although Bitcoin is the pioneer in the crypto world, newer cryptocurrencies like OmiseGo have also emerged. It is one such cryptocurrency that uses the Ethereum blockchain technology that works on a smart contract. OmiseGo has made a good start since 2017 when its coin was launched by the Omise company and its recognition is highly felt in Asia, most especifically Thailand, Japan and Singapore. It was the sole job of two active blockchain gurus, Jun Hasegawa and Donnie Harinsut who made OmiseGo see the heights of today.

What is the OmiseGo cryptocurrency?

The OmiseGo cryptocurrency platform is a decentralized payment system that operates in a similar fashion to Ethereum. This platform allows people to trade their the OmiseGo coin by sending or receiving through their crypto portal. The main drive behind this project was to allow the easy sending of both cryptocurrencies and fiat currencies between two or more parties. This idea was created to provide the best possible solution to trade any coin.

The benefits of the OmiseGo Coin

The big question is, what makes OmiseGo unique and what gives it a cutting-edge among other cryptocurrencies? We are going to look at the benefits that come with buying the OmiseGo coin and those gained when using their platform.

The use of the Ethereum blockchain

The main aim of cryptocurrency is to create a decentralized system of payment between peers. OmiseGo has adopted this blockchain technology, in the form of the Ethereum blockchain. In the Ethereum blockchain, tokens can be used to create and run applications and smart contracts. By smart contract, we mean a system whereby agreements that are written on codes are used as a third party to bind a contract between two or more individuals. What is the benefit of this entire smart contract system of OsimeGo? With the use of a smart contract, security is guaranteed in the entire process. The ability for third parties to alter the contract or act as a bridge has been prevented.

A fairer price for each transaction

The centralised system of sending and receiving funds has left many with no other option but to pay the high transaction fees; due to the presence of a third party. However, with OmiseGo, the technology it operates on is more customer friendly making users enjoy a reduced transaction fee. This was achieved by totally removing the role of a bank and third party to give back the autonomy and financial control to the users.

The use of the white label wallet SDK

This wallet is used as a multi-level currency exchange. Having a wallet is no longer a new thing when it comes to cryptocurrency. The most popular types of wallet already known, all function to keep and store coins. It was the dream of the brain behind the OmiseGo platform to create a wallet called the ‘White Label Wallet SDK’ that allows users to send, receive and exchange any currency they want; be it crypto or fiat currency. But how does this work? This SDK wallet allows individual to create their wallet in the OmiseGo platform which allows swapping between two different currencies by binding them to the Ethereum smart contract. That means that a user can actually send or exchange USD for EUR and still get an exchange rate done.

The easy exchange between Bitcoin with use of clearinghouse

Other financial industries have popularly used the term clearinghouse. It is often seen as an agency or third-party that settles trade between two parties. This process involves locking down an agreement until the full transactional process is complete between the two parties. This system is what OmiseGo incorporates as an avenue to bring an easy flow between its platform and that of Bitcoin. In other words, the clearinghouse facilitates the selling of Bitcoin to a user in the OmiseGo platform.

Prevention of corruption within and outside the platform

Earlier in 2018, the BitGrail was hacked due to corruption within the system causing about 195million USD to be stolen. This is not a new phenomenon; a series of other corrupt practices and hacks have hitten a few cryptocurrencies. When creating OmiseGo, this was a prime focus to ensure that the funds of users were kept safe from corrupt practices and hacks. This was also why the smart contract payment protocol was utilized, which works as a secured feature for holding agreements between individuals and organizations.

Faster transaction time with use of the Plasma network

Plasma networks are currently being run in the OmiseGo and Ethereum coin. It involves a series of contracts and child chains which are most times referred to as side chains. In this plasma network, each side chain functions to reduce congestion of the entire network with the use of the side chains. This provides users with the ability to withdraw their asset whenever they like without necessarily consulting the root chain.

Apart from the white label wallet SDK, the storing of OmiseGo has been made secure through the use of private keys in either cold or hot storage. A cold storage wallet like Ledger Nano S wallet has been made to store OmiseGo coins through an offline storage system. This USB like wallet system helps reduce the hacking of the OmiseGo coin due to its offline features.

With the additional use of a desktop hot wallet like MyEtherWallet, the security of funds can be guaranteed. MyEtherWallet prompts users upon creation to save their private key. The key can then be used to secure funds and hence complete any transaction.