A Beginners Guide to Dash Cryptocurrency 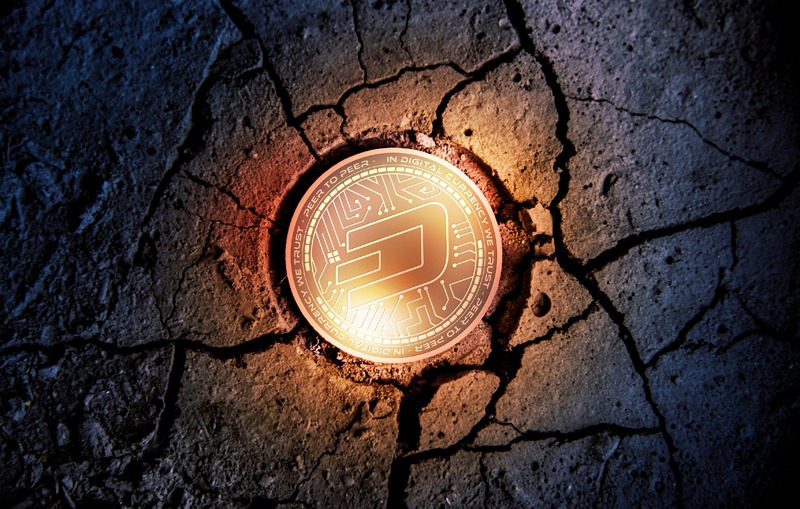 A Beginners Guide to Dash Cryptocurrency

Now that the world has turned digital, its taste has become more insatiable to the discovery of more breakthroughs. Right from the very onset of using different currencies as a means of exchange, the need for making it portable, durable and highly valued surfaced. The invention of cryptocurrency not only answered this question but went as far as giving owners the right to control it. Although Bitcoin remains the most well-known cryptocurrency, others such as DASH are making ways. This mini guide to DASH addresses all you need to know about how the DASH framework works and how to mine DASH.

What is Dash Cryptocurrency?

Dash is among the top 12 cryptocurrencies used as digital currency. It went through a series of metamorphosis from its initial stage of when it was first known as “Xcoin” in 2014 by Evan Duffield. After one year, its name was later renamed to DASH. It applied the same decentralized financial protocol like every other cryptocurrency network with its close attribute of bitcoin.

The DASH cryptocurrency network employs a peer-2-peer system of carrying out transactions, and these transactions are displayed on a ledger known as blockchain. Dash has been so effective for miners as an open source cryptocurrency that is decentralized and has been able to reach a market capitalization of close to 5 billion as of 2018.

What is the DASH Framework?

After series of works carried out by Evan Duffield, the DASH was developed as a cryptocurrency platform to address the different issues like security, transaction time and governance that users find when using cryptocurrency and put alternative solutions to them. DASH was built on a blockchain database like every crypto network. With a particular attribute like masternodes, problems like delayed transaction time and security were put to the past as a problem affecting the cryptocurrency network.

What is a Masternode?

A masternode is like a server found in the DASH network. These masternodes are used for features like InstantSend, PrivateSend and the governance and funding system. InstantSend to carry out a shorter transaction time while the PrivateSend feature helps make transactions untraceable by making it anonymous for security. And a governance system ensures that the cryptocurrency network is kept in a decentralized state.

Nodes generally have been known since the inception of bitcoin and they have been able to reduce double spending and also to some extent secure the system. But with the invent of masternode, DASH cryptocurrency was able to set a standard in crypto coins. When masternodes was implemented, it was noticed that the total network was efficient causing a reduced time in the transaction and also lower charges in the transaction.

How can I run a Masternode?

Most times running a savings account in your bank requires an initial deposit as a start-up. Masternodes are also tolled as a transaction requirement. That means you need an initial investment to run such a feature. So, running a masternodes requires a minimum of 1000 DASH as an initial collateral set-up, DASH wallet, and a virtual private server.

How to mine DASH

DASH is divided into two parts, which are masternodes and miners. While this system employs the decentralized crypto network of adding block, miners are able to add a new block with the help of masternodes within the shortest possible time. When this has been agreed by all other miners through what we know as a consensus mechanism, (popularly known as Proof-of-Work (PoW)), a new block is added.

DASH generally addresses these as a different approach because of the presence of masternodes. As blocks are mined, parts of a percentage are used to service the masternode while the miners take others through what we know as Proof-of-Service (PoS). When a coin is being mined by a miner, it splits the coin in percentages of;

Can I accept all percentages? The DASH network has been built as a way of profit sharing compared to other cryptocurrency networks. This profit-sharing formula has been the very reason why there still exists an efficient control system in the DASH network. But if the miner tries to accept the entire 100% of the block, the masternode will reject or “orphan” the block from adding the new block.

How to buy DASH

Cutting edge advantage of DASH over other cryptocurrencies

When DASH was first introduced, it left people thinking of another cryptocurrency with same old story and features. But as it has gained more popularity, it became obvious that this one unique feature set the difference from all other cryptocurrencies.