Stable Coins: What Are They and Why Do You Need Them? 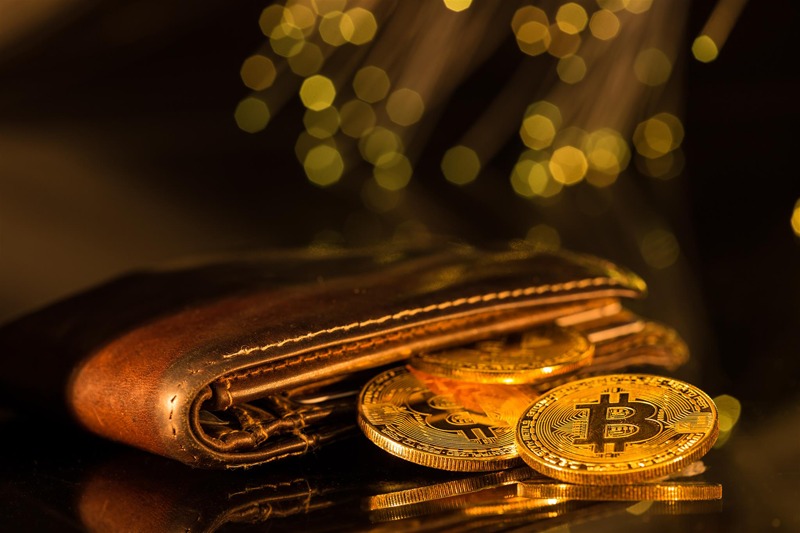 Stable Coins: What Are They and Why Do You Need Them?

Cryptocurrency, or digital currency as it’s known, is arguably one of the outstanding innovations in the financial space of the last decade. Based on its primary form of usage as a type of exchange and more recently the store of value in some of the newly created cryptocurrencies such as Ethereum, Ripples and especially Stable Coins.

It can be argued that a careful pip into the near future portends a possibility of Cryptocurrency breaking into the mainstream financial sector as a means of payment and other types of physical financial transactions; just like the physical presence possessed by popular currencies of the world. Many people, especially stakeholders in the crypto market such as investors, traders and cryptocurrency service providers are aware as well as traders in popular cryptocurrencies like Bitcoin and Altcoins. The focus of this piece to reveal what Stable coins are, without neglecting its relevance to potential and existing stakeholders alike.

What are stable coins?

Stable coins can be described as a different type of cryptocurrency altogether, whereas pioneer cryptocurrencies are primarily deployed in terms of functioning as a form of exchange or offsetting online payments or virtual transactions. Stable coins on its part is a type of cryptocurrency that is tied to other forms of currencies or assets in order to be valuable. Some of the assets Stable coins benefits from as an offshoot is the fiat currency, gold, silver or oil. Unlike Bitcoins and Ethereum, which are mainly used for storing value, exchange of transactions and unstable.

Stable coins rank ahead of the duo based on its stable, secure, and decentralized nature. With Stable coins, the possibility and accessibility of the general society to reach and enjoy the benefits of cryptocurrencies becomes a reality that’s based on regards to its stability in price and capital decentralization.

Stable coins that derive support from any asset or valuable its connected: This type of Stable coin enjoys the maximum support of the law. In the event of an eventuality, those who possess this type by law are entitled to the whatever assets the coins are connected to. It could be Gold, Silver, Oil or any type of asset.

Stable coins that are preserved based on the cost of the asset but is not entitled to any right of possession of the asset: Stable coins of this kind are preserved in a secure manner via a thoughtful, challenging mode of operation that stops deviation between the Stable coin and the cost of the asset. It doesn’t go without saying that starting a stable coin that is strongly supported by the asset to which its value is connected can be complex based on some of these facts. The organization ensures the release is required to possess the said assets and members of the society have to pass of a vote of confidence that the organization owns the acclaimed assets. Also, pertinent issues that require the organization’s attention are logistics issues, security gains, and cost management.

Why are stable coins are useful?

The continuous growth of cryptocurrency in recent times is a clear pointer to the fact that the digital currency’s arrival into the financial market is one that will last for a long time to come. Given its benefitting and profitable relationship with connected assets such as Gold, Silver, Currencies such as Dollars and Oil. Stable coins possess a strong possibility of breaking into the mainstream sector in the near future as a major competitor with bank notes or even a possible usurping of legal tender as a means of trading good and services either physically or virtually.

One of the major reasons that make Stable coins highly useful is well displayed in the remittance market. Financial transactions whereby workers or employees in the diaspora send their salaries or money for the benefit of their family is known as Remittances. The big size of the Remittance notwithstanding, the services it offers is largely below par as a result of the exorbitant price charged by the remittances, leaving the subscribers of the platform to bear the brunt; as this eats really deep into their finances for every transaction they carry out on Remittance.

To further make the point clearer, take for instance for every employee abroad who sends Bitcoin to his or her relatives back home, there’s an alarming 15% reduction in value, which means a loss of 15% from the money of the sender. This is as a result of the high rate of instability of cryptocurrencies, which is where Stable coins have an upper hand over other cryptocurrencies as at the time of this writing.

Quite evidently, another reason why Stable coins are highly useful is that should the cryptocurrency break into the mainstream financial sector in the near future, the major beneficiaries undoubtedly will be prominent stakeholders in the market already. They include the prospective and existing traders, investors and providers of crypto-related services.

With regards to traders and investors of Stablecoins, they enjoy the provision of a market shield when there’s a crash with no reason to return their funds back into the fiat currencies. Stable coins make this market covering possible and ensures the executions take place within a short frame of time, usually minutes with no need to bother about matters concerning the fiat currencies such as these.

As a result of strict rules and regulations, only a handful of fiat currencies help during exchanges. Nevertheless, transactions via Stable coins is granted easily.

The duration of completing a transaction from your account to another is in a matter of days.