A Beginners Guide to Bitshares 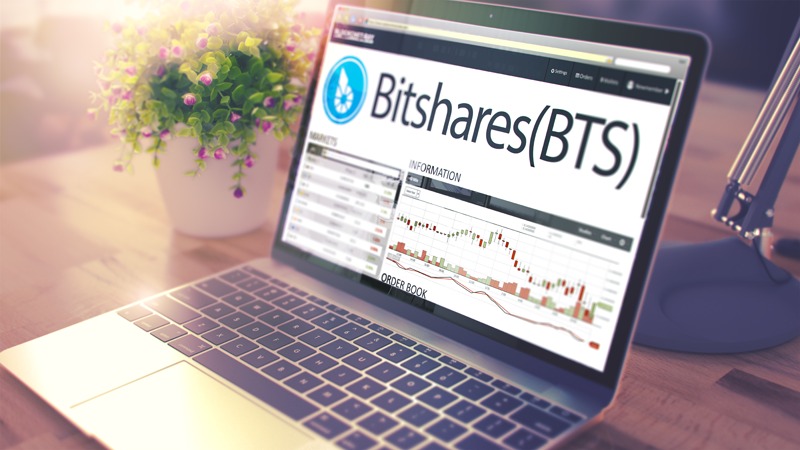 A Beginners Guide to Bitshares

Bitshare was created by Daniel Larimer, an individual who many see as a lord when it comes to anything concerning digital currency. He has his work written and revealed on Steemit as also a co-founder of EOS, where he was the original developer. His name always rings a bell in the cryptocurrency niche for his tremendous contribution.

When Bitshares was created by Danel, it was designed as a system where all form of banking operations like financial networking, a ledger, and exchange could take place. It then took a full swing in 2014.

Bitshare was formerly known as Protoshares. It is a decentralized peer-to-peer system that works as a crypto-equity. Bitshares centres its operation based on the equity in which its coin is used as collateral for other decentralized services like cryptocurrency performing smart contracts, and banking.

Bitshares works on an algorithm of Delegated Proof of Stake (DPoS) whereby delegates are voted into their roles by token holders. The voting weight by the token holder is determined by how many of the base tokens the account is holding. These delegates are assigned always to keep the entire network running.

Bitshares was also modelled based on Graphene which is an open source c++ blockchain. Graphene was believed to be first managed by Cryptonomex. But because of its vulnerability to be forked, it is now being used by Steemit, and Peer Plays which is a gaming site.

Bitshares and its market cap

As at when Bitshares was released, its maximum supply was over 3.6 billion BTS. But around 2.6 billion BTS are currently on circulation. Bitshares has a market cap of over 129 million USD making it ranked 38 among other cryptocurrencies.

Are you looking to invest in Bitshares? Here are some of the benefits that Bitshares offers;

How to own a Bitshare wallet

Wallets are essential storage for crypto coins. These wallets act as a secured platform where coins can be stored for a long or short period of time. You can own a Bitshare wallet both as a desktop and as a mobile wallet. Most types of the wallet are compatible with various devices.

Some examples of Bitshare wallet include;

How to own a Bitshare

How to mine Bitshares?

The mining of Bitshares is done through a consensus algorithm called the delegated Proof-of-Stake. This mining process is so decentralized that the voting process selects which nodes will process the blocks making it difficult to mine unlike the proof of work algorithm. Active delegates are voted into their roles by individuals holding tokens. These delegates always ensure that the node is always up and running, that they collect any transaction across the network into the block, and that the broadcast blocks are validating transactions.

An alternative way by which people mine Bitshare is by joining a mining pool. This mining pool will first mine Bitcoin and will later convert it into Bitshares. Once that is done, it will share the profits among the miners according to their contributed harshing power.