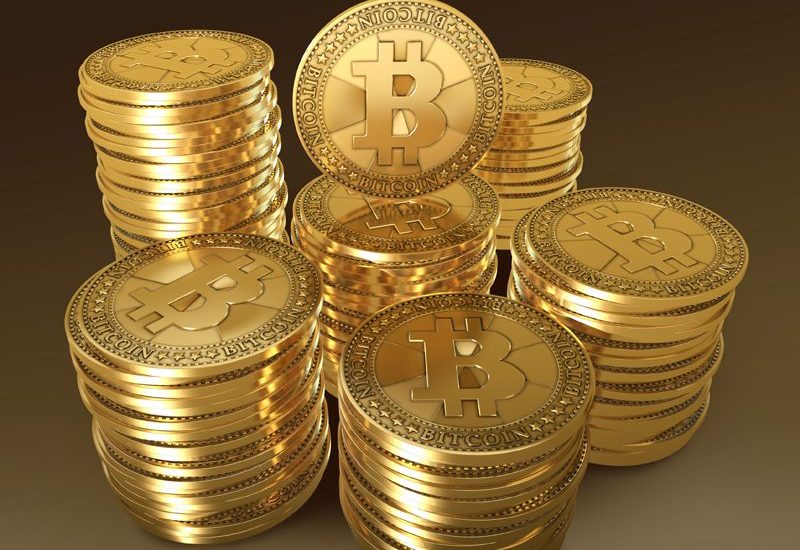 Since the inception of Bitcoin, many crypto coins have emerged. Hybrids and modifications with different features have been the main idea behind the birth of these coins. However, there seems to exist one bloodline that binds all cryptocurrency together; which is the blockchain technology.

The Bitcoin gold cryptocurrency is one big family in the cryptocurrency industry that is a hard fork of the bitcoin which is also operated by the blockchain technology. This hard fork coin was released to restructure the mining ability of Bitcoin with the use of different hardware components.

This article will address the Bitcoin Gold cryptocurrency, how it came into reality, its mining operation and how to secure a bitcoin gold coin.

The history of Bitcoin Gold

The birth of Bitcoin Gold took place on the 24th of October, 2017 as a dual relationship between Jack Liao and BitExchange. The coin was created as a hard fork from the Bitcoin blockchain which was geared to change the mining algorithm of its blockchain. This later led to the change of its mining equipment from the proof of work algorithm of SHA256 to Equihash.

This change in its algorithm made it easier for miners to create new blocks which led to a higher number of people taking part in the mining consensus with different hardware components. The introduction of the hardware component, GPU, was to solve mining difficulties encountered by the use of ASICs that was used by bitcoin.

Bitcoin Gold and its market cap

Bitcoin Gold has a supply limit of 21 million BTG which is the same as that of Bitcoin. Its circulating supply currently sits at17 million BTG with a market cap of over 285 million USD making it rank 21 in the cryptocurrency market.

Bitcoin Gold and its Equihash proof of work algorithm

Alex Biryukov and Dmitry originally developed Equihash as an asymmetric memory-oriented proof-of-work system. This memory-oriented algorithm is largely dependent on the amount of memory available in its hardware component to run a mining process. This means that the amount of mining you can do is mostly determined by how much RAM you possess.

The implementation of the replay protection guarantees a high level of security in their wallet addresses that protect coin holders from hackers online.

How to secure a Bitcoin Gold wallet?

Bitcoin Gold wallets are available as the secured storage of coins to maintain them for a long and short-term basis. The Bitcoin Gold wallet system is available both as a desktop wallet and phone wallet which are both compatible with a variety of mobile devices. Bitcoin gold wallets can be obtained from;

How to secure a Bitcoin Gold coin?

There are two ways of buying Bitcoin Gold. They include;

The use of credit or debit card

This is one of the quickest and easiest ways of securing Bitcoin Gold. It requires you imputing the amount you want to purchase in exchange for your card deposit.

Bestchange is a platform where the purchase of the coin can be done. It gives you the value of Bitcoin Gold in exchange for the money deposited to purchase the coin. This platform also helps individual manually to fix any issue as regards to exchange procedures in regards to debit or credit card issues.

The use of a crypto exchange

Cryptocurrency exchange platforms are one of the most conventional ways of securing Bitcoin Gold. This process might be a little longer in steps for those who are new to cryptocurrency because it requires you first owning either Bitcoin or Ethereum coins through Coinmama. When this is done, the exchange can be carried out.

Binance is another platform where the exchange of Bitcoin gold can be carried out. It is the most popular crypto exchange that allows BTG tokens for open market trading. Trading pairs like BTG/BTC and BTG/ETH are also available on the platform. Other crypto exchanges include Changelly, Bluetrade, and HitBTC.

How to mine Bitcoin Gold

The mining of Bitcoin Gold can be carried out both as a solo mining and as a pool.

The solo mining of Bitcoin Gold requires the user to be in possession of a hardware auxiliary component. This can be either a processor, a motherboard that supports multiple PCI slots for graphics cards, a power supply, wallets for storing coins, a mining software (either the EWMBF Miner that is compatible with NVidia graphics cards or Optimer that is compatible with AMD cards), and an account for an exchange for trading. To achieve high profits during a mining operation, graphics cards like #5 GTX 1050 Ti or #4 GTX 970 can be used.

With the use of a mining pool, the stress of buying all hardware components can be totally eliminated. This process requires you to first join a Bitcoin Gold mining pool with your contributing hash power. When profits are made, they are shared to miners in the pool according to their contributing hash power. One major advantage of this process is that it gives assurance to miners partaking in shared profits.