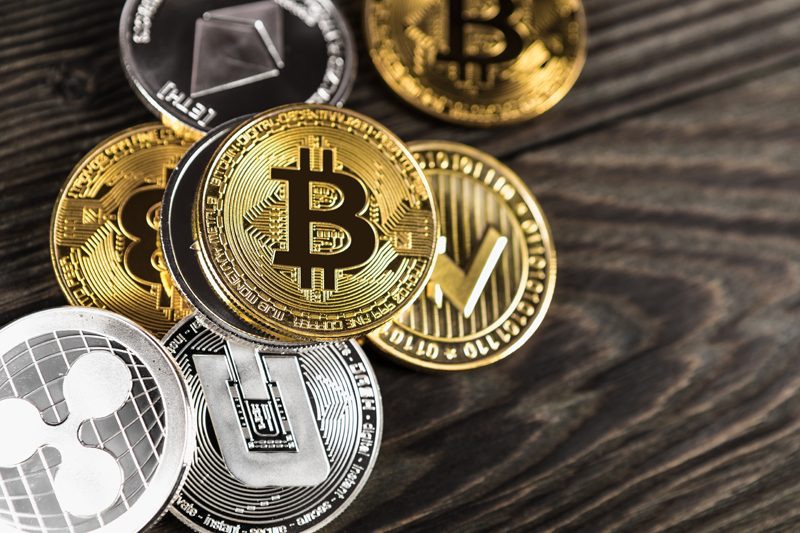 The world never knew what it was missing before the blockchain industry came up with the idea of a decentralized system of transactions. When it was finally launched, many people were impressed by the possible solutions the blockchain industry brought along. Now, many businesses around the world have jumped on the crypto wagon and the Middle East has not been an exception.

As more and more prospects begin to build up, we are going to be looking at ten cryptocurrency milestones in The Middle East.

1. The introduction of the Dubai coin

It’s no secret that it has taken the Middle Eastern region quite some time to adapt to the blockchain industry. This has been largely due to their religious beliefs. But the story is gradually changing when an indigenous blockchain company swung into operation. Mohamed Alsehli and Messaoudi Walid founded the ArabianChain platform in Dubai with an aim to integrate the entire Middle East into the use of their crypto coin named, DubaiCoin. The introduction of this coin formed a new era of payment processing for businesses operating in the Middle East which benefited from all the quirks that came along with the decentralized applications.

When DBIC was transformed into DBIX, its functionality extended into a myriad of features to cater to the market in the Middle East. When it was launched, features like running a dApp, smart contracts and the use of a security policy was its major goal. They also sought to expand their reach by incorporating companies and shares. Though DBIX might not be fully known as compared to the top 100 cryptocurrencies currently ranking, they are gradually gaining recognition in the Middle East.

Ripples has seen a fertile ground in the Middle East recently. They took advantage of the unsaturated Middle Eastern crypto market by extending the awareness of cryptocurrency and have brought solutions to different businesses in Dubai. With a partnership with banks in Kuwait, Saudi Arabia, and Bahrain, they are confident that the blockchain industry will grow in Dubai and the whole Middle East and North Africa region. Ripples, which is one of the top ranking cryptocurrencies in the coin market, will enable better security, instant payouts, cheap transactions with no chargebacks to impress the entire Middle East.

4. The incorporation of Islamic banking into Blockchain

Many blockchain companies have been trying to determine their cryptocurrency visions across the Middle East and some parts of North Africa. Although many plan to integrate their services with the Islamic banking system, some features that still need to be addresses when blockchain swings into full operation will be; how can they incorporate their services with the Islamic banking protocols, how will such a system work when creating a payment gateway for online and offline transactions, as well as the creation of create tokens for a more stable coin.

A bold step has been taken by the Stellar cryptocurrency network when they applied to the Sharia Review Bureau to be licenced to operate in the Middle East. After careful review, they received the Sharia compliance certificate. The Stellar coin plans to penetrate some key Middle Eastern countries like Kuwait, Saudi Arabia, Oman, Qatar and integrate their stellar payment gateways in different industries.

6. The Emergence of the Habibi Coin

Habibi coin was founded by Com Mirza who has partnered with so many companies around the globe. He launched the Habibi coin to act in accordance with the Muslim faith and belief. He aims to create one of the biggest and largest Sharia tokens in the world. With a desire to restore and implement its sharia belief, he plans to make it a platform for investors who wish to buy an asset without deviating from their Muslim faith.

Cryptocurrency is gradually penetrating and solving problems faced in the Middle East when it comes to digital currency exchange. Entrepreneurs and business investors have seen the need of using cryptocurrency coins and exchange platforms to communicate outside the Middle East in transacting business.

Aiming to be the biggest cryptocurrency exchange in the Middle East, CryptoSouk plans to increase the trading of its coin when it launches its token. Its token will cover the entire Arab nation and provide a stable investment plan for individuals and business owners. Though their coin supply is very limited as compared to other crypto coins, this is due to the possibility of a large price increase in the future.

8. The Emergence of BitOasis

Bitosais is currently one coin that has impressed investors in the Middle East. The security of funds is a major issue when it comes to storage, be it online or offline storage. BitOasis was created as a platform where your funds will be guaranteed a high safety. It uses a three key system to secure transactions and make sure the right authorised signatory has access to the account.

9. The Emergence of Huobi in Dubai

For quite some time now, Huobi has been tracking the progress of cryptocurrency in the Middle Eastern Zone. It has perceived a high potentiality in the market in the nearest future. They are currently planning to develop a massive base in Dubai as a way to extend their exchange solution to the majority of investors.

10. Saudi Arabia to run their cryptocurrency in 2019

Saudi Arabia has been playing low and working behind the scenes planning to launch their official token which was proposed to be launched in 2019. The country plans to integrate its coin in their banking system and also aims to attract foreign investors through their token when it is launched.