What are the Global Regulatory Standards for Cryptocurrencies 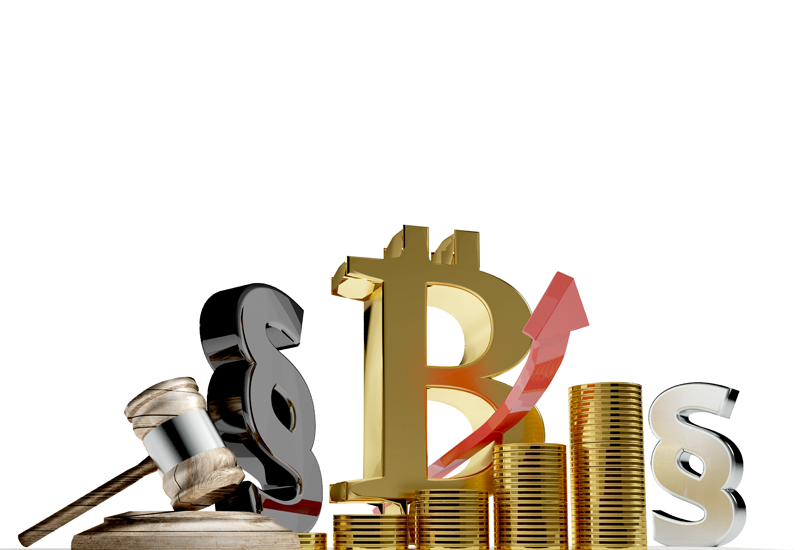 What are the Global Regulatory Standards for Cryptocurrencies

Regulatory standards exist in all industries of human, and everywhere there’s a day to day transactions of goods and services. The essence of regulatory standards is to ensure that required measures are put in place in order to curb the excesses of practitioners of these trades.

Hence, the field of cryptocurrency is not any different from the discussion of regulation. With more demand for cryptocurrencies, there’s a bit of uncertainty among global regulators on how to maintain shape. Because cryptocurrencies are not supported by a central government, which rightly states that every country possesses different standards set in place for the digital currencies.

The perceived talks of announcing regulations have helped to boost the price and value of leading cryptocurrency Bitcoin so far in the year 2018. In this piece, more light will be shed guide on the current placing of digital currencies with regulators and governments globally.

In the United States of America, the belief of the financial regulating body, “Financial Crimes Enforcement Network” is that Bitcoin is not a legal tender. In the Bureau of the Treasury Department, dated as far back as 2013, the digital currency has no legal tender status in any of its jurisdiction. However, in terms of the policy on exchanges, cryptocurrency is viewed as Legal, which is also dependent on the states.

The United States manages the second highest rate of Bitcoin, pegged at about 26 percent. Therefore, regulators in the U.S have a different stance in their description of Bitcoin and other cryptocurrencies. On its part, the Security Exchange Commission aims to apply security laws to all that concerns cryptocurrency from digital assets to exchanges to even storage companies referred to as wallets. Its current focus lies on Initial Coin Offerings (ICO), or crypto coins released via fundraisers popularly known as token sales.

Compared to the USA, Bitcoins is a legal tender in Japan, one of the Asian giants. Regarding the country’s policy on exchanges, it’s believed that they (exchanges) are legal when they register in the financial regulatory body in Japan. The Japanese “Financial Services Agency”.

That Bitcoin is legal in Japan shouldn’t be surprising because the country is considered as the largest market for Bitcoin. About 50% of Bitcoins daily volume is traded in Japan’s currency. The major challenge for Japan and other countries has been hackers. However, worthy of note is the fact that Japan was the first to adopt a national regulatory system to aid the trading of cryptocurrency following the breaches its exchanges experienced which include Mt Gox.

In the first quarter of 2018, regulators of cryptocurrency in Japan served notice of punishment to a number of exchanges and ensured some ended business totally after the discovery of a whopping $530 million theft of cryptocurrency from Coincheck exchange.

Towards the latter part of 2017, Russian President, Vladimir Putin gave the country’s Finance ministry a deadline to legalize Initial Coin Offerings (ICO) and Cryptocurrency. Consequently, the transactions involving rubles or foreign currencies will be done via assigned “exchange operators.” This will offer registered users a digital wallet and account. Transactions as these will be regulated via rules that will be passed by the central bank.

Unlike the USA and Japan, the mention of Bitcoin is almost like a taboo as the trading of Bitcoin is considered an illegal tender as well as the country’s policy on exchanges is illegal. Hence, to trade Bitcoin in China is to face the wrath of the law.

Bitcoin or any other cryptocurrency is not considered as a legal tender in the United Kingdom. However, it’s policy on exchanges is viewed as Legal but like other climes, users are required to register with the United Kingdom’s financial institution, “The Financial Conduct Authority.”

According to the Bank of England (BOE), “Cryptocurrencies are required to meet the same anti-money-laundering counter-terrorism standards as other financial institutions.” It doesn’t go without saying that the place of regulatory systems is to ensure that the same standards other financial systems undergo are also the same experienced by cryptocurrency system.

The existence of cryptocurrency in the financial system offers a wide range of privileges, however, they also mean big responsibilities. As at the time of writing, digital currencies goal towards usurping the traditional currency, the British pound is yet to be successful as Sterling is the only legal tender in the United Kingdom.

Like Russia, cryptocurrency is not considered illegal, and the Spanish authorities have no plan of banning the digital cryptocurrency like the Chinese government. Having agreed on a draft that backs blockchain technology and cryptocurrency, the snag withholding the digital currency in Spain is the lack of a supervisory guide. Because, the purpose of the draft is to review regulations regarding Bitcoins, Altcoins, and Block-chain. The introduction of the crypto technology into the Spanish market is via “Controlled Testing Environments,” mostly known as Regulatory Sandboxes.

Cryptocurrency is regarded as illegal in India, as indications are rife about the possibility of the law banning it altogether. Albeit, the exchange policy is considered Legal though the Indian authorities have released a stern warning, as it doesn’t regulate exchanges presently. In order to achieve its aim of making cryptocurrencies illegal, the government of India is on the verge of ensuring that the digital currency wouldn’t be used within its payments system, So as to have a full a control, it decided the regulator to manage exchanges.