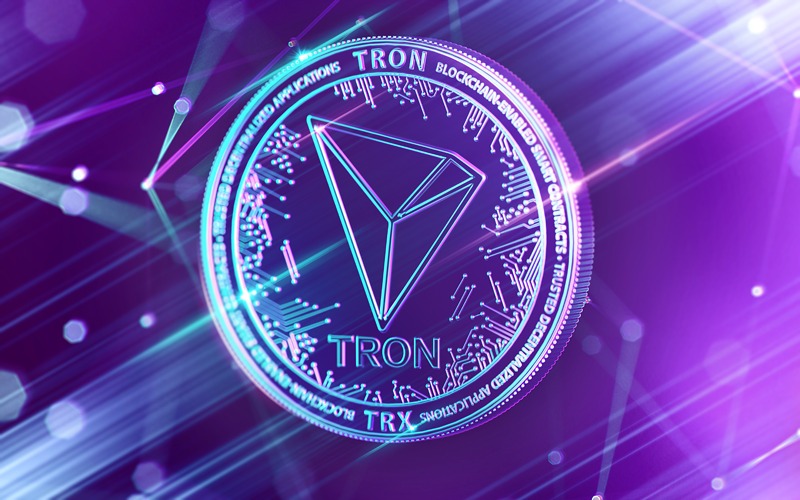 Since the emergence of cryptocurrency years back, with the pioneer brand being Bitcoin, there’s been an influx of more Altcoins or Alternative coins into the cryptocurrency industry. While most of them are birthed with innovations and resolve to be different from Bitcoin, some of them still operate via the same blockchain technology as Bitcoin though with a more unique approach. The challenge this piece aims to resolve revolves around a newly established cryptocurrency know as Tron Cryptocurrency which is perceived as the misunderstood coin. In an attempt to clarify the misconception about Tron, Tron cryptocurrency will be defined, its history will be examined, the technology it uses, how it’s mined as well as its current market value.

What is Tron cryptocurrency?

The Tron cryptocurrency is a globally renowned crypto that operates via a blockchain protocol that’s decentralized. The objective of Tron is to create a global platform that provides a free system for content or entertainment system via the blockchain and storage technology that’s shared. Through its decentralized protocol, Tron enables users to publish, save, possess data in a self-sufficient way; users are allowed to determine the sharing, purchase, and publishing of contents.

The model adopted by Tron also gives users independence as content creators to manage digital assets, thereby achieving a content entertainment system that’s decentralized. In essence, what Tron has made possible is that users need not be subjected under the terms of content sharing platforms such as Google Play Store, Apple, Facebook or Youtube.

BTC is to Bitcoin what TRX is to Tron, that’s the default network of the Tron cryptocurrency. The meaning of the acronym (TRX) is Tronix, which is the network owned and deployed by Tron Cryptocurrency. Cryptocurrency investors and traders can procure Tronix on exchange platforms such as Binance and Liqui through exchanges for leading cryptos like BTC or ETH. When purchased, Tronix can be saved on wallets that allow the Ethereum blockchain such as “My Ether Wallet.” One of the ways Tronix can be used is when a buyer needs to offset the bills for content they consume.

Consequently, the coins are transferred to the content creators’ accounts, as this makes it possible for them to be exchanged into other cryptocurrencies, or for payment of blockchain services. Earlier in the year, through market capitalization, Tronix (TRX) was ranked in 15th position among the highest cryptocurrencies.

Tron is the brainchild of Justin Sun, the Founder and CEO of the Tron Foundation. Sun, previously was a protégé of Jack Ma, Founder of Alibaba, he also once held sway as a top representative for another cryptocurrency Ripples’ in China. Aside from Tron, Sun is also the Founder and CEO of leading application Peiwo, it’s estimated that this live streaming app possesses an excess of 10 million registered users, based largely in China. Peiwo is fully in simulation in operation with Tron.

The creation of every business is usually wrapped around an inspiring and underlining history. Like its rival cryptocurrencies, Tron has a fascinating history which is firmly rooted in Asia. Before it became a cryptocurrency, Tron initially was only but a token deployed on its blockchain centered entertainment ecosystem. It emerged in the crypto market in 2017 after its Initial Coin Offering in August. Interestingly, within a year, Tron has evolved to become placed among leading established cryptocurrencies.

It doesn’t go without stating that a key part of Tron’s history is that its early days commenced on the blockchain of Ethereum though it’s on the verge of autonomy. To further its statement of intent on independence, Tron’s main net was launched in the first half of 2018. The movement of the Tron tokens from ERC20 to Main net TRX occurred in June 2018. Just like other cryptocurrencies are big on the timing of transactions on their platforms, the transaction speed on Tron’s new network is very fast, as tests put the speed at about 2,000 TPS more than that of Ethereum.

The technology of Tron’s cryptocurrency
As established earlier, Tron aims to breach the lack of autonomy experienced by content creators when they create, publish works on content management systems such as Facebook, Youtube, and Google. To achieve this, Tron deploys the usage of its blockchain-based technology on the decentralization of protocols in order to build a global content entertainment system via its blockchain and shared storage technology freely. Through its concept of Tronix, Tron will yield positives if the net neutrality is reduced to the barest minimum. Since it’s built for shared storage and enabling the content creators to be rightful owners of the content shared as well as holding a firm grip over the content.

How to mine the Tron cryptocurrency

The Tron cryptocurrency doesn’t have a specific way of being mined just like other third generation cryptos as the coins are already in existence. Which makes mining really unnecessary for Tron. Albeit, investors, and traders can make money via Tronix (TRX) if they can make provision for the network with increased space for storage which assists in creating a new and improved sharing economy.

Based on its value of 0.058 USD in June 2018, speculations are rife on if TRX will get to 1 USD or not prior to the end of the year 2018. However, the fact is, cryptocurrencies have displayed their extensive, flexible nature since the commencement of trading, and because value can move towards any direction. Finally, it should be said that TRX has a good chance of achieving success as it provides its service to a diverse type of audience and possesses unique objectives, which most coins cannot lay claim towards.