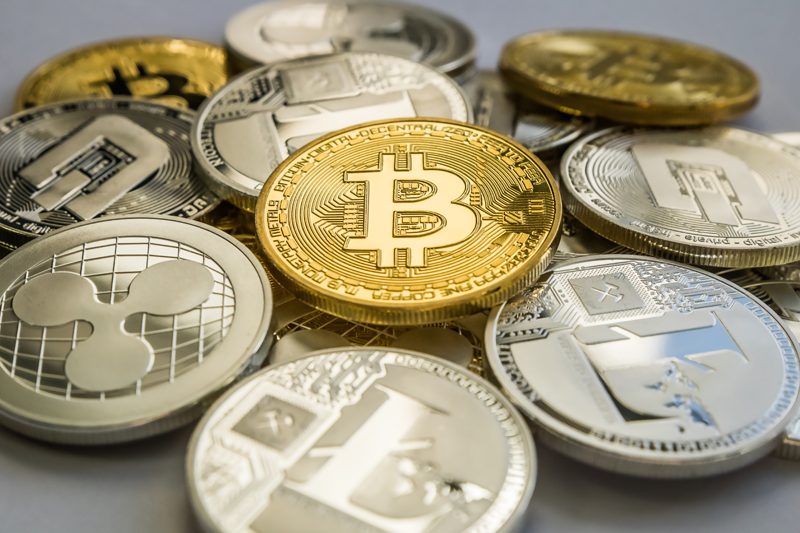 This hardware wallet allows more than thirty cryptocurrencies to be stored on it and it works well with several software wallets too. It is considered to be the safest and completely unhackable with malware proof. It also guarantees the safety of stored private keys with no risk of being exposed to the internet when the device is connected to an internet-enabled computer. It comes with an LED display for users to see the transaction process when validating a payment as well as PIN display. It is also very affordable. The Ledger Nano S has a much more advanced version called the Ledger Nano X which has more memory of than that of Ledger Nano S. It also has a Bluetooth feature as well as advanced screen quality.

This hardware wallet was specifically designed for Bitcoin initially but now it supports over a thousand coins and tokens (as stated on their website). It is protected by a randomly generated PIN that makes it difficult for hackers or theft by third parties to get away with stored cryptocurrency data. It is often regarded as one of the best multiple currency cryptocurrency hardware wallets.

Also, in the case of loss or damage, it generates a 24-word recovery seed key for extra protection. It also comes with a LED display as well as a two-factor authentication required when doing a transaction (same as Ledger Nano S). This hardware is available in Trezor Model T (which has a much more fancier touchscreen display as well as much-improved processing which is more advanced than that of the Trezor One wallet).

This hardware wallet is not as popular as the first four mentioned above but it is relatively good and affordable. This company behind it has been very successful in manufacturing all kinds of computer devices, smartphones tablets, and data storage. It is just a basic wallet that can hold all private keys and keep them safe but in order to carry much more advanced transactions, additional advanced software is required. This device is good for cryptocurrency investors who don’t do a lot of transactions often but rather treat their cryptocurrencies as investment portfolio (hoping to only cash out when investments are very ripe with lots of dividends or returns).

This hardware wallet is creatively designed to look like a credit card which one can easily slip into a real wallet, making it extremely portable. It currently supports five cryptocurrencies (BTC, BCH, ETH, LTC, and XRP). It also has a very cool LED display to see every ongoing transaction. It also allows users to ditch computers for mobile devices in order to carry out any transaction. In the spirit of being a truly mobile-friendly crypto hardware wallet, Cool Wallet S allows users to connect and use the Coolbitx mobile app through Bluetooth to carry out all their transactions without connecting it to a computer.

This is also another impressive hardware wallet by Ledger which is actually available in three different models to suit different people with different needs. The coins are protected by a microchip in it which is locked with a PIN. Compared to all other hardware wallets this is relatively cheap.

All these hardware wallets have their advantages and disadvantages in terms of mobile friendliness, price, security and so on. You can compare and contrast to see which one of these meet your exact needs.