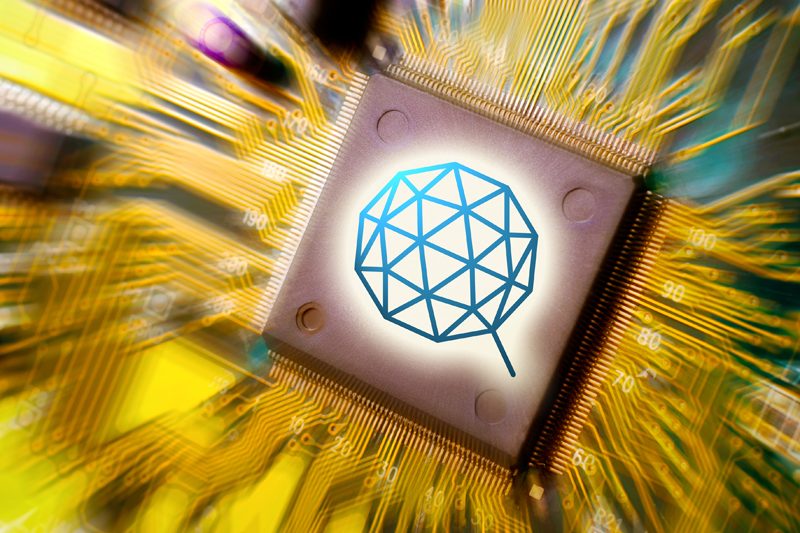 The 21st century has been marked with so many breakthroughs in the world of finance. The use of cryptocurrency was the biggest breakthrough that sparked much interest when it made its first appearance ten years ago. This has been solely attributed to its mining ability, faster transaction times, and its decentralized features.

The QTUM Cryptocurrency has been among the league of crypto coins whose main idea was to act as the bridge between Bitcoin and Ethereum. Its platform incorporates the use of both the smart contract and proof-of-stake protocol for every transaction. The aim was to offer businesses an improved smart contract platform with a more secure environment.

This guide offers detailed information on the different aspects of the QTUM Cryptocurrency; from its coin market value and features to a step by step process on how to secure the coin.

The Qtum cryptocurrency is just over one years old in the blockchain industry. Its launch started from Crowdsale in March 2017. During its crowdfunding campaign, Qtum promised to offer a standard open source blockchain technology as an improvement from the Ethereum network. This launching process was piloted by three Co-founders Jordan Earls, Patrick Dai, and Neil Mahi.

During the launch, an estimated 51 million Qtum tokens were sold earning a total of about 11,000 Bitcoins and 77,000 Ethereum on conversion. Its shared token percentage was 51% for the community, 20% for founders and Qtum investors, and 29% was set aside for maintaining the entire Qtum platform.

The framework of Qtum cryptocurrency

The framework of the Qtum cryptocurrency forms a hybrid of both the Bitcoin and Ethereum blockchain. This was designed by adding an abstraction layer on the Bitcoin part to allow integration of the Ethereum Virtual machine through its side chains.

The aim was to merge the gap between the Bitcoin and Ethereum blockchain which formed a shift in the consensus algorithm from the proof of work to its proof of stake algorithm.

The Qtums primary aim was not only to build a UTXO-based smart contract platform with PoS but to make Qtum very compatible with the Bitcoin and Ethereum environment by the use of the Ethereum Virtual Machine.

What is the Ethereum Virtual Machine?

The Ethereum Virtual Machine is built in the ethereum framework; what many people would term as the heart of the Ethereum. This machine allows users and programmers to create their decentralized applications through its use. This EVM machine works in full nodes which act as a link between the users in the network. It ensures that the network is self-programmed and regulated automatically.

Another interesting aspect of this machine is that it is built with a secured firewall that shields its network against bugs and hacks thereby ensuring the maximum safety of coins.

Qtum and its coin value

Currently, the Qtum market cap is over 149 million USD which is 46354BTC. Its circulating supply is 89109036 QTUM as against the total supply of more than 100 million QTUM. Qtum has been doing well is its market with over $80 million USD traded daily across Coinbit, Dragonex, Bit-z and a host of other exchange platforms making it rank 32nd in its coin market value.

How to secure the Qtum cryptocurrency

Wallets are a traditional haven for keeping cryptocurrency. A wallet system can either be in the form of a cold storage or hot storage. The former uses an offline storage system through the use of hardware device and the hot storage stores coins through online or web platforms.

The Qtum wallet system is a wallet can run as both cold and hot. With the hot storage system, it can run as a desktop wallet, web wallet, and mobile wallet. Examples include;

The Qtum core wallet is a desktop wallet, and its latest version (v0.16.2) was released on 16th November 2018. One feature contained in this wallet is that it was developed to offer improved network security and fix bugs. This wallet is available on an operating system like Mac, Win64, Win32 and Linux.

This desktop wallet was released 13 days after Qtum core was released. It’s the latest version is able to support Segwit, QRC20-Token and multi-signature. This wallet is only available in Mac and Windows.

For cold storage, the Qtum wallet support Ledger Nano S can be used. This wallet can store coins as an offline secured hardware. It also offers a high level of security and has compatibility with more than 40 cryptocurrencies.

The securing of Qtum coins has been made easy through the following methods:

How to mine Qtum

Qtum uses a proof of stake mining process. This mining operation is open to users who already have a Qtum wallet; however, it is dependent on your staked amount as this helps to increase the chances of adding a new block.