The Benefits of the Ontology Cryptocurrency 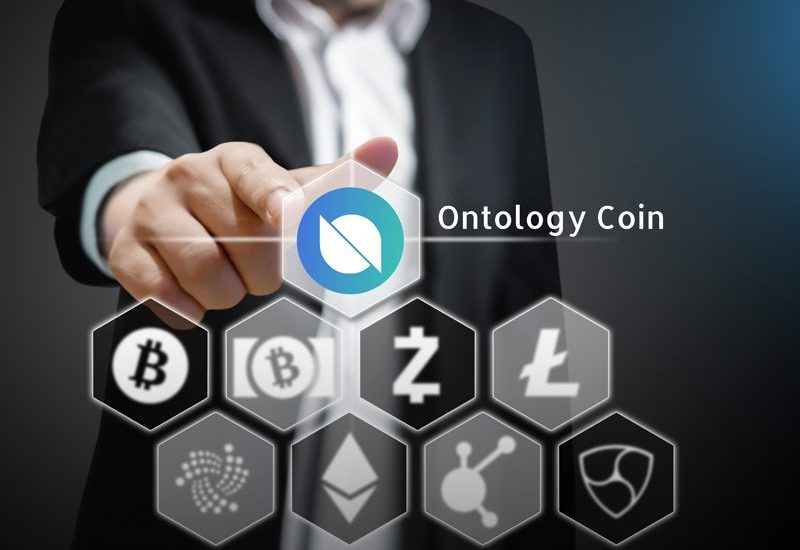 The Benefits of the Ontology Cryptocurrency

There is no denying that the popularity of cryptocurrencies sees n end. Ever since a couple of cryptocurrencies forked Bitcoin, there has been a blockchain climatic change. This forked nature of Bitcoin has led to the proliferation of different coins by different organizations. Ontology is one cryptocurrency that has risen high in ranking within barely one year it was released. People see ontology as a cryptocurrency not only for peer to peer exchange of its coin within its environment but a model for cross-chain, cross-payment, cross-system, cross-industry, and cross-application of transactions.

Ontology was officially released in 2017 by an Asian blockchain guru, Jun Li. His ability to launch the platform was closely supported by a team of over 60 members from different countries. Ever since Ontology was released, it has been greatly welcomed by a host of different industry experts as part of the future of the blockchain industry.

What is the Ontology Cryptocurrency?

The team of Ontology has described its platform as a blockchain that is ready to settle industry-related issues within and outside its community through a trust network. As a trust network tool, it shall foster collaboration within the organization and partnership. The verification of transactions builds the entire Ontology Cryptocurrency through Ethereum smart contracts.

Benefits of the Ontology Cryptocurrency

Here are a few benefits that come along with this coin:

A platform for Business Entity

An avenue for cross-chain and cross identity

There is no doubt that the level of breakthroughs that is currently going on in the blockchain industry will draw a picture in your mind on the success rate of the industry. Ontology is a serious home for a community of business owners and investors. That is why they made the system a perfect flexible network that facilitates cross chain and cross identity within and outside its network. With a feature that allows the transfer of values, asset, gifts from its blockchain to others within the industry, a business can thrive. Its Cross-chain feature can allow you to transact with other clients from other compatible chains efficiently.

An ecosystem of Trust

Ability to interact with data Off-chain

Interacting with data off-chain is a valuable feature that big players in the blockchain industry use. This feature used by Ontology is made possible by the use of GlobalDB. GlobalDB is a distributed key-value storage. It provides a secured backend database module option like RocksDB and Level DB. This gives users the ability to check blockchain real-time.

Ontology provides an efficient way of managing data exchange between parties. This system uses blockchain to accurately search and send across data between peers. Also, as a way of giving full right to an individual to control their data, Ontology maintains a privacy protection policy whenever data is sent through an authorization protocol. This authorization protocol only allows data with a digital identity. Such digital identity includes registration of data, request, and authorization.

A full-scale autonomy to users

Autonomy is a key attribute when you talk of the blockchain industry. This autonomy that exists in Ontology has made users become the Lord of their data. It grants them the full right to manage data coming from different sources like banks, healthcare, partners, government and even businesses. This system whereby users can have access control over a wide source is termed Multiple Source Identity System. This uses a verification process of identity to create room for the security of data.

Opportunity to manage your community

Ontology has a wide range of applications

When you walk by every community, what first thing that comes into your mind? An economy of different trade opportunities? Ontology has taken blockchain industry to the next level from just a self-network to a network of other integrated industries. Ontology has cut across the financial industry, payment platform, insurance, medical industry and even governmental system. This community of different industry-types has made Ontology more robust in its application.

A three level of wallet system

When you talk of handling your private and public key system, Ontology provides a secured wallet system for your coins. The Ontology network not only allows you to secure your coin, but it also offers a 3-level wallet system, that includes an individual wallet, shared wallet and ledger wallet.

An individual wallet system allows a sole individual to only be a signatory to the account, while the Shared wallet allows multiple signatories to have access to the account. These signatories are usually between 2-12 persons. The ledger wallet is designed as a hardware wallet to hold private keys and secure coin via the use of Ontology app installed in the hardware. The three-wallet system provides a flexible option to wallet owners to manage funds and create security for individual or business transaction.