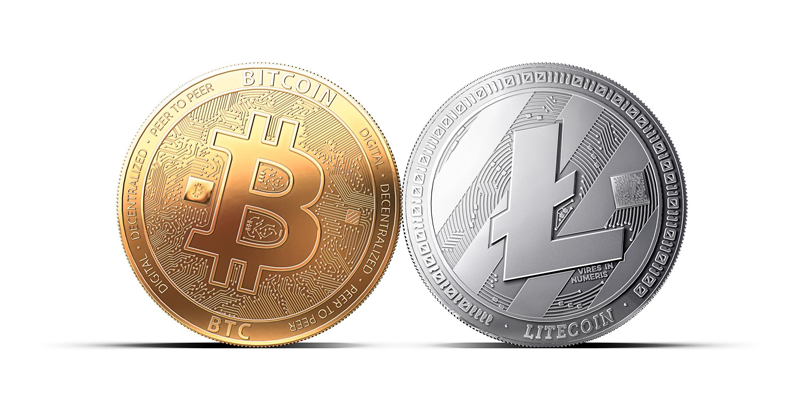 Technological advancements and discoveries have indeed proven over time to be more of a blessing rather than a curse to the human race. The more discoveries made by stakeholders in the scientific field and other sectors, the more people everywhere in the universe become liberated from the conventional ways of living or even transacting.

Even as the focal point of this piece is centered around money, also known as legal tender, this is an essential form of transaction of goods and services between buyers and sellers. The introduction of money put an end to the erstwhile form of trading amongst people which were widely referred to as trade by barter.

However, the type of money isn’t the ones determined by government or legal dictates, some which include the United States Dollars, British Pounds Sterling, Chinese Yen or Nigerian Naira. The focus here is largely on digital currency, popularly known as Cryptocurrency and is the unconventional way of conducting transactions without any form of restrictions in form of government policies, rule of law or any order whatsoever.

Bitcoin was in 2009 when Satoshi Nakomota, the founder, led the invention of the pioneer of virtual currency in the world. One of the ideals Bitcoin really stands for is to grant financial freedom and ease of transaction for people at a very reduced rate especially as compared to other forms of payments made online.

The invention of Bitcoin is also for the purpose of wrestling the dominance of money from traditional institutions such as banks and governments; by so doing, the trading of currency becomes easily accessible from one place to another especially virtually. Unlike other types of money such as the British Pounds Sterling, the Bitcoin does not possess any form of physical identity in terms of bank notes or coins rather it’s evidential based on value.

The value of the Bitcoin is centered on the public and private usage of the cryptocurrency; it increases in value the more it’s being demanded by individuals who carry out virtual transactions. Exciting to note here is also the mode of operation of the Bitcoin, which is technology crafted and referred to as a Blockchain, a public ledger of transactions. When blocks are added to this chain in a linear format, which is usually time-based and aided by the cryptography, it garners expansion.

This mode of operation of the Bitcoin ensures transparency, makes it difficult for any form of fraud to occur in the transaction of business by users virtually. It also increases the trust of people in Bitcoin as it guarantees the protection of your transaction without the knowledge of a third party.

Litecoin like Bitcoin is a cryptocurrency which aids various forms of virtual transaction, and it was established years after Bitcoin was invented close to a decade ago. As Bitcoin can be likened to the “Gold” of the cryptocurrency market, amongst other leading forms of cryptocurrency is “Litecoin” which can be described as the “Silver” and closet competitor to Bitcoin today in the industry. This is because they have a number of things in common, yet in their similarity, they also have a large chunk of difference.

Litecoin like Bitcoin also has its modus operandi founded on the Blockchain technology. Having said this, while Litecoin and Bitcoin are in firm control of the altcoins or cryptocurrency industry as of today, sharing quite a healthy rivalry, it doesn’t go without saying emerging brands will be birthed to rival the dominance of the two industry leaders. However prior to that time, in order to remain at the top, both Litecoin and Bitcoin especially require some kind of adaptations to their mode of operation, in terms of transaction speed, regulation, and scalability.

Differences and Similarities between Bitcoin And Litecoin

Here are a few similarities and difference between the two cryptocurrencies:

Having carefully established what Bitcoins and Litecoin entails, this will further enhance the knowledge of a layman or general reader on what really goes on in the virtual currency world.
Mining both Litecoin and Bitcoin cryptocurrencies is an intelligent and fast option as they are straightforward procedures that are rightly suitable for first-time cryptocurrency investors.

There are a lot more options to be considered when choosing which cryptocurrency to trade with your money. These options include the technology employed by a cryptocurrency in securing their blockchains (as all cryptocurrencies use it). Is the cryptocurrency management flexible during hard times in the market?