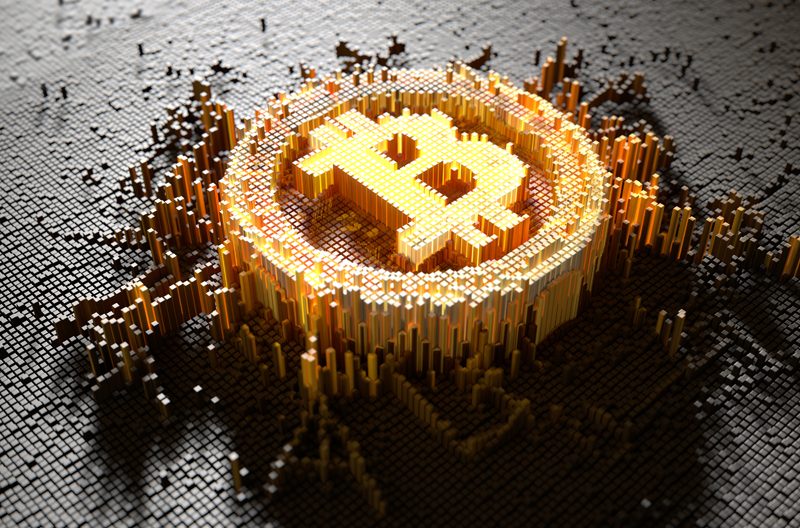 The never-ending list of cryptocurrency platforms in the coin market has not only set a standard but it has attracted admiration from other investment platforms online. As the cryptocurrency market becomes larger day-in-day-out, one striking advantage is its blockchain features that allow for peer to peer decentralized services.

Bitcoin Rhodium may not have been noticed by many cryptocurrency investors -it has recently been added to the coin market. Bitcoin Rhodium which is a form of digital asset has had a lot of misconception in regards to its origin, creation, and purpose within the coin community. Many believed it is another forked coin from Bitcoin’s core which might show many similarities and features with Bitcoin. This article seeks to address the origin, purpose, features, benefits, and mining activities of Bitcoin Rhodium Cryptocurrency.

The idea that surrounds the existence of Bitcoin Rhodium can be traced to the fourth quarter of 2017 when its first airdrop was announced. Its explicit goal was not to create Bitcoin Rhodium as a hard fork of Bitcoin but to make it a coin that is viable with a long term use case. The team behind Bitcoin Rhodium noticed that most altcoins especially those that was forked from Bitcoin core have suffered different issues such as low price value, low support from major exchanges/wallet, and reduce value for long term use.

What is Bitcoin Rhodium?

Bitcoin Rhodium is denoted by the abbreviation BTR. A total of 2.1 million BTR is available for the public. Its share of reward is distributed to the entire public to allow for full participation of the community from the period of its first Airdrop. It was distributed so that half of its total 2.1 million BTR (50%) is set aside for mining, 28% for airdrop, 12% in 8 years investment as Strong Hand Programme, 5% remained for PR and 5% remained for dev respectively.
As at when this article was written, the price of Bitcoin Rhodium is approximately 30USD. Its total supply currently is 866521 XRC as against its 2.1 million BTR.

Features, Benefits and its use cases

Bitcoin Rhodium stands at the forefront as a long term security investment as compared to Litecoin and Bitcoin. Bitcoin Rhodium will help to bridge the gap between traditional investors and blockchain transactional properties. This will promote its investment diversification, making it viable, and unique in the blockchain industry.

3. Bridging the gap between traditional and crypto investment through the use of an Application

As a way of filling the missing puzzle between traditional investment and cryptocurrency investment, Bitcoin Rhodium introduces an application that will bridge this gap. This application will facilitate a peer to peer exchange within three coins (Litecoin, Bitcoin and Bitcoin Rhodium) through its decentralized blockchain.

Where to trade Bitcoin Rhodium?

You can buy and trade your XRC coin in the following exchange platforms:

TradeSatoshi is a cryptocurrency exchange platform that supports the trading of Bitcoin Rhodium with other coins. Using TradeSatoshi exchange provides you with a high level of security, and transparency with your XRC. TradeSatoshi offers cold storage options, two-factor authentication and live backups for your crypto assets.

Bisq network is one of the cryptocurrency exchange platforms that supports the trading of Bitcoin Rhodium. Bisq ensures the safety of traded funds through multisig trading wallets and also ensure that personal data are stored locally in other to void being hacked by third parties.

50% of its total coin supply has been set aside for mining within the next 100 years. Individuals and miners can mine Bitcoin Rhodium from their official mining pool in their websites by contributing their desired hashrate and participate in the mining of Bitcoin Rhodium.