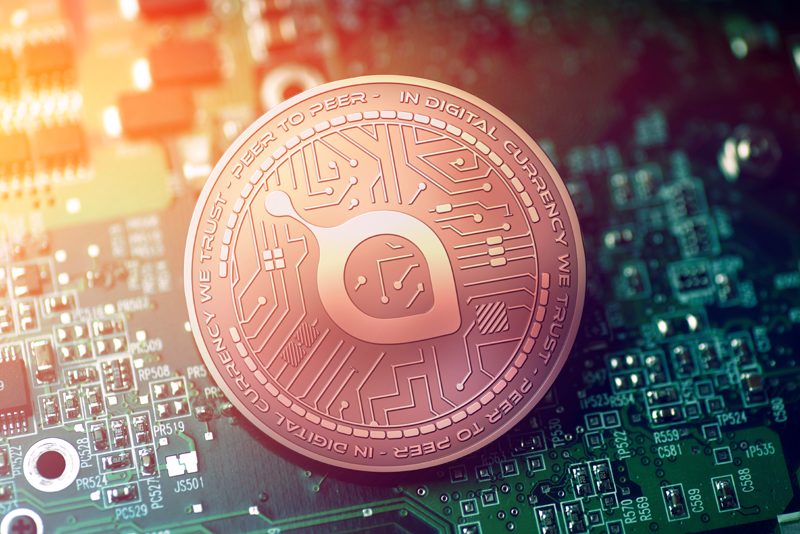 The blockchain industry has been embracing so many coin projects within the last five years. This is due to the juicy profits that came from investing in crypto coins, and there seems to be a bright future that lies ahead in the world’s economy concerning blockchain. Newer coins such as Siacoin have emerged, which has gained grounds due to its cloud-based features.

One breakthrough feature that has helped many crypto investors today is the implementation of cloud-based storage by Siacoin. Though, this might look strange to those who are only hearing about blockchain for the first time. Siacoin has taken action by implementing a decentralized cloud-based storage in its network where people can use it store and even sell storage space to anyone they wish to.

Apart from its cloud-based feature, there are other features and benefits of Siacoin. But before we list them, let’s look at how it all started.

Siacoin was created by a team of crypto experts David Vorick and Luke Champine. Its creation began as early as 2013 during when they are still undergraduates at the Rensselaer Polytechnic Institute in New York. Siacoin was launched as a decentralized file storage system where people can rent or sell storage disk in exchange for the coin. This whole idea was used to create a more decentralized system of selling storage disk and to make it more affordable to own cloud storage.

Siacoin was able to pool its resources for its launch when the same team created the Nebulous; a blockchain infrastructure. This funding process was used to push Siacoin in making its dream come into reality.

Here are some benefits expected with Siacoin;

A peer to peer secured network

Peer to peer data transfer is the sole aim of all blockchain networks. This peer to peer system totally eliminates the need for the third party in its activity making it more decentralized. However, this makes the network less venerable to hacks because of its decentralized state as compared to centralized servers. Also, with a view of protecting the privacy policy of users in its network, different addresses are provided with anonymity during transactions making it difficult to trace and reduce the occurrence of hacks in its network.

The use of file contracts

Smart contract is one of the most desired features in the blockchain industry that most cryptocurrencies are currently adopting. Siacoin adopts a smart contract-type called file contracts. This file contract is an essential feature between two parties entering into an agreement. This contract holds agreement between two individuals who are renting cloud storage and those who are providing it within the Sia network. With the involvement of file contracts, there is the elimination of a third-party system that creates the contract. The creation can be done by individuals, signed, and stored in the Siacoin network in the case of any breach in the contract agreement.

An opportunity for corporate organizations

Every corporate organisation needs a cloud file storage. This helps with the easy access to files and documents from any part of the world and creates an avenue of hooking large files to the clouds. Organizations can seize this opportunity that Siacoin is bringing into the system. Not only do they provide large storage space, but also a more affordable option when compared to other Cloud base storage.

Another opportunity Siacoin brings to the door is the encryption of data on its blockchain network. This encryption helps to provide security for all data thereby preventing it from hackers.

The Siacoin network provides an easy means of access when using its wallet features and transacting in its platform. The network is similar to bitcoin with an even more simplified interface for its users. They use the multisignature system for all transactions making it easy for people to access. In this way, a different individual who has the interest of renting their storage space out or intend buying storage space is provided with simplicity.

The use of Reed-Solomon encoding to cater for redundancy

One trivial question that went up when Siacoin was launched as an open source is the issue of how convenient it is for users to access stored up files even if multiple hosts go offline. It is true that Siacoin employs the use of the Reed-Solomon encoding to solve this problem of file redundancy. When uploading files in the Sia network, files are split into different pieces on up to 30 different nodes. Users on require ten pieces of the nodes to access their files even if multiple hosts go offline.

Mining ability for all

Another interesting aspect of investing in the Siacoin network is the ability to mine the coin on its blockchain. This mining process provides an avenue to add blocks and be rewarded for it. Asic is the most efficient mining machine that most miners adopt when mining Siacoin. This machine is more reliable than the GPU mining machine. However, the Siacoin team launched its own Asic device called the Obelisk miner which started taking pre-orders from June 2018. Pre-orders were initially sold for $2,500 and later dropped to $1,500 in subsequent orders.

This mining machine is meant to create an efficient way of mining Siacoin by allowing the reduction of power consumption and reducing the time taken when adding blocks on an eco-friendly device.