A Guide to Bitcoin Diamond Cryptocurrency 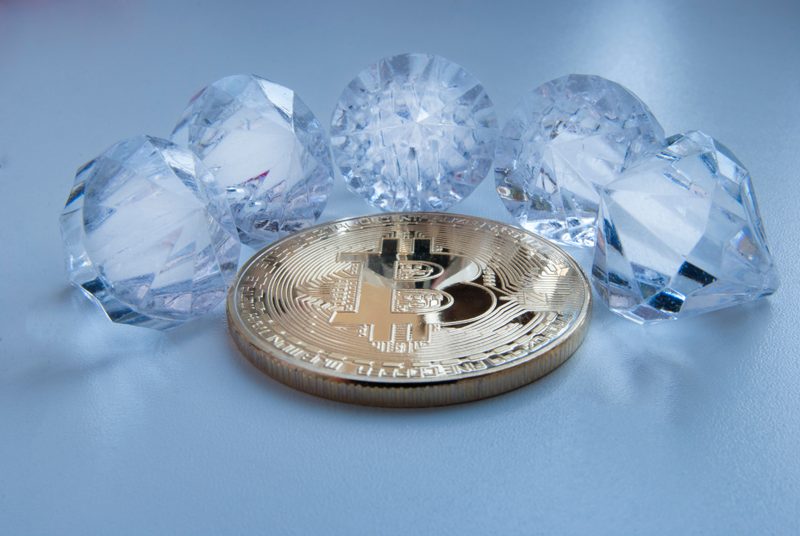 A Guide to Bitcoin Diamond Cryptocurrency

What else can we say about the blockchain industry? 2018 has been a revival period of the entire cryptocurrency industry after an unusual crash caused by its volatility in 2017. Features like smart contracts, hybrid consensus algorithm, lightning transactions, and implementation of off-chain features have helped to bring the entire blockchain back to life after the third quarter of 2017. The forking of Bitcoin by other cryptocurrencies was also able to improve on functionality, protocols and fix security issues facing Bitcoin.

One such fork was Bitcoin Diamond, which is an open source blockchain platform. It was created to help improve the lagging aspects of Bitcoin to solve the ever-growing rise of investors and miners within its blockchain.

What is A Bitcoin fork?

Bitcoin forks are regarded as a change in the protocol of the Bitcoin network. This forking principle usually results in the changing in how the entire rules work either in the consensus or the adding of an extra feature. Most forks are not created with the intention of reviving Bitcoin, but rather on improving the general blockchain industry.

Forking in the blockchain industry can be divided into the hard fork and soft fork. A hard fork implies a permanent change or divergence from the parent blockchain. This usually results in a rejection of the old nodes by the newly forked blockchain. While the later, ‘soft fork’ involves no change in the entire protocol yet can still accept nodes from its parent blockchain.

What is Bitcoin Diamond?

Bitcoin Diamond is a hard fork of the Bitcoin blockchain. It was forked from Bitcoin at a block height of 495866. This forking resulted in a new blockchain having a different protocol with a change in contracts that gave miners the right to add new blocks to their existing ones hence changing their mining consensus. The original blockchain was not changed, but a branch from its blockchain gave rise to Bitcoin Diamond.

Bitcoin Diamond was forked by a team of blockchain experts known as Team Evey and Team 007; who were able to gather a wealth of experience from the Bitcoin blockchain industry. The management team, spread across different individuals who with their years of experience, were able to provide a solution to the blockchain security and scalability problem. According to the brains behind Bitcoin Diamond, they used codes and anonymous names as a way of preserving their privacy from the public.

Bitcoin Diamond and its market value

A large majority of the market has been trading on Bitcoin Diamond against Bitcoin and other cryptocurrencies. This has led to an increase in its market cap in the last quarter of 2018. Its current market cap is $141101042USD which is equivalent to 36860BTC. Its circulating supply is 153756875BCD which is close to its total supply.

When Bitcoin was first forked, the team behind the whole process was able to make exceptional features that led them to the breakthrough of today’s’ Bitcoin Diamond. Some of these features include;

How to open a Bitcoin Diamond wallet

A different wallet structure is used to hold private and public keys for Bitcoin Diamond coins. The Bitcoin Diamond wallet exists both as a desktop wallet and as a mobile wallet. Some wallet systems include;

How to secure Bitcoin Diamond

How to mine Bitcoin Diamond

Bitcoin Diamond can be mined solo or as part of a mining pool. The downside with solo mining includes the high electrical consumption, the noise generated from the working machine and the technicalities involved. But joining a mining pool can significantly help to reduce and avert mining challenges involved with solo mining.

The mining process first requires the acquisition of a wallet. If mining solo, getting a mining software that is compatible with your hardware mining tools is very important. As Bitcoin Diamond uses the x13 mining algorithm, after downloading its mining software, unzipping the file and locating the BCD.bat extension is the primary target.

Also, the ASIC mining hardware is currently one of the best and suitable machines in mining Bitcoin Diamond, but you can still use the GPUs mining machine if you are comfortable with it.