Why Invest in Veriblock Cryptocurrency? 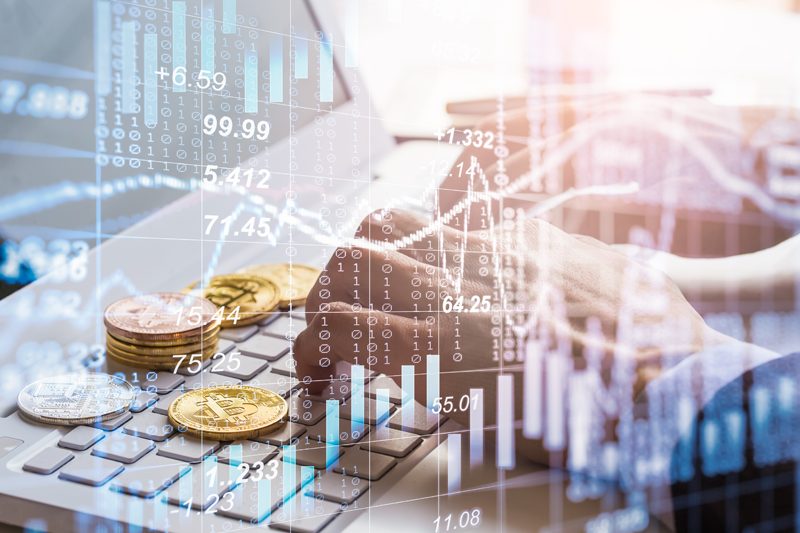 Why Invest in Veriblock Cryptocurrency?

All coins owe allegiance to Bitcoin for making the blockchain industry truly decentralized, trustless, transparent and permissionless. Today, Bitcoin has not only seen itself as the true vine by which every other coin can build itself upon but has set a clear standard that can only be improved on within the cryptocurrency community.

A coin that has undertaken serious consideration in improving Bitcoin’s decentralized, trustless, transparent and permissionless features in order to secure and scale the blockchain ecosystem is Veriblock. Veriblock’s Cryptocurrency platform builds a secured blockchain network by using superior blockchain such as Bitcoin to create reinforced security using a proof-of-proof consensus mechanism.

Before we take a closer look as to why you should start investing in Veriblock cryptocurrency, let’s quickly examine idea and technology that surrounds its existence.

Veriblock Cryptocurrency is developed by a team of four technology developers, Max Sanchez, Justin Fisher, Tim Stall, and Josh Rack. Their idea centered on improving the entire blockchain ecosystem in order to create a more secure and scalable network. They introduced the proof-of-proof mining consensus which enables blockchains to inherit and leverage the proof-of-work from Bitcoin thereby making Veriblock more decentralized, trustless, transparent and permissionless.

Currently, as at when this article was published, the price of the Veriblock coin falls between 0.06 – 0.09USD with a 24-hour trading volume of USD1234311.712 in the coin market. Its available coin supply is 2.1 billion VBK.

Here are a few reasons to invest in Veriblock;

With the use of the proof protocol, it aims to enable the security inheritance (SI) referred to as the auxiliary or secondary blockchain to inherit the proof-of-work security of a security providing (SP) parent blockchain.

2. A more decentralized and scalable network

Double-spending is a common phenomenal that plagues cryptocurrency blockchain. This is because digital assets are easily copied and reproduced even after transactions have taken place. In digital currencies, cryptocurrency holders can easily replicate multiple copies of spent digital copies while the original copy is still in their possession. This issue of double spending was a serious concern to the Veriblock community.

51% attack is an attack on cryptocurrency blockchain. This attack is usually from a group of miners or individual who controls more than 50% on the blockchain computing power. During this attack, new transactions cannot be confirmed hence no new block can be added. This prevents the activities from other miners thereby allowing just a group to be in total control of the blockchain activity in a way of monopolizing the mining procedures. Veriblock Cryptocurrency platform builds a secured blockchain network by using superior blockchain such as Bitcoin to create reinforced security using proof-of-proof consensus mechanism in order to prevent 51% attack.

5. A more secure system as compared to other coins

This security layer increases its trust within the blockchain ecosystem making it be highly recognized in different exchanges during trades. By this way, investors can trust the Veriblock network and trade it with other coins.

6. A secured exchange platform for trading its coin

7. A competitive ground for miners to earn rewards