What is Cardano Coin? Should I Invest in it? 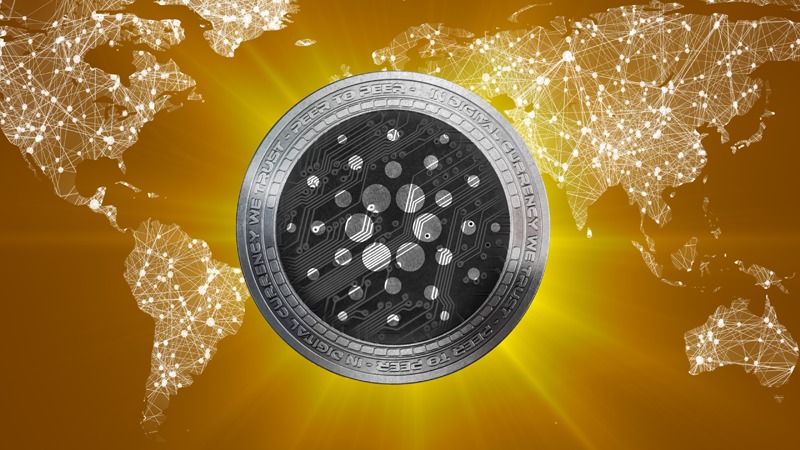 What is Cardano Coin? Should I Invest in it?

There is no doubt that the current growth of Financial Institutions to reinvent a better way of paying for goods and services has been of more good than harm in society. That is why most people are racing towards cryptocurrency as one of the best ways to carry out transactions and even secure such funds. Most recently within the last decade, there has been a tremendous spring of numerous coins in the cryptocurrency market, and Cardano coin is not exempted. We are going to critically look at some interest attributes as to why investing in it would be the best decision before the close of 2018.

The name ‘Cardano’, was named after an Italian Polymath called Girolamo Cardano due to its work on Systematic computations of probabilities. While the coin, ‘Ada’ of the Cardano platform that is being mined is named after Ada Lovelace, the daughter of Lord Byron who was a mathematician and also the first programmer.

Market value of the Cardano coin

Cardano was first released on the 29th of September 2017 after extensive work has been done. The following month, precisely on the 1st of October Ada Cryptocurrency reaches a market cap of about $600mn which was so encouraging and forced people in the cryptocurrency to invest in. But currently, as at 16th of October 2018, its market cap was 1.6billion dollar which is more than twice the initial market cap as at October 1st, 2017. Its maximum supply as at when its released is 45 billion ADA but today only about 25 billion Ada is currently in circulation.

The technology built on Cardano

The Cardano project actually began as at 2015. After more work has extensively been done in the platform by a team of experts, the project was then launched on 29th September 2018. Cardano is the platform for Ada cryptocurrency. This currency can be used for transactions such as transfer of funds or the receiving of digital currency.

Cardano is designed like every other cryptocurrency as a decentralised system of performing operations. This decentralised platform allows blocks to be mined in blockchain to miners. When Cardano was built, he has the impression of improving on the work of other coins like Ethereum and bitcoin in its mining process and reduces the energy loss during mining activities.

Cardano exists in two layers. The layer that will run Ada and which is called the settlement layer and the computing layer built to take care of smart contracts. These smart contracts are a legal contract agreement that is subject to the law of the code between two parties trying to enter into mediation. It is more like an escrow system that is used to validate that the two parties have met every agreement.

The three foundations in support of Cardano

The growth of Cardano has been attributed mainly by three different organisations forming the backbone and its foundation. These are;

Benefits of investing in Cardano

Every cryptocurrency has one unique selling proposition and features that attract every investor. But Cardano not only promises but keeps you in the platform through the benefits of these features.

How Can I buy Cardano coin?

The mining of Cardano Coin takes its process from owning a wallet to buying a Cardano coin. You can buy Cardano coin from any of these means.

How can I get my wallet set up?

Setting up your wallet your Cardano wallet is like every other coin wallet. When it was first built, the Daedalus wallet was the only recognised wallet for the storage of Cardano coin. But as at today, infinito wallet can support its storage.

How can Cardano be mined?

In this Cardano mining, the users have to stake their funds. These nodes that stake their funds are known as stakeholders. Then the stakeholders elect a single slot leader who alone has the right to add a block. When blocks are validated, they are chosen at random. This validation process can be increased by staking more funds and increasing the chance of adding more blocks.