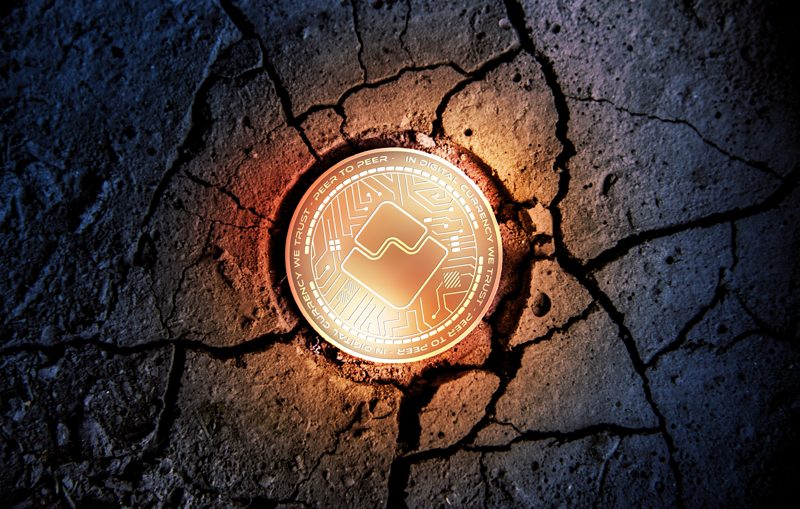 Creating a flexible network for investors has been the drive-force behind the Waves blockchain platform. The Waves blockchain network has made this possible by granting users the ability to create their token, launch ICO, and perform trades within and outside its chain. This article is geared to the full understanding of Waves cryptocurrency from its meaning, history, market cap, features, how to secure it, and its mining process.

When its ICO was launched in April 2016, it raised over $16 million within a space of three months. This made Waves one of the largest funded crowdfunding projects in the cryptocurrency industry. This pushed Sasha Ivanov to work on its mainnet and implement great features like smart contracts, decentralized exchange for trading, and its scalability features.

Waves and its Market Cap

The launching of Waves mainnet with its DeX and scalability features made it possible to experience huge trading volumes. Its current market cap as at 4th March 2019 is $258,139,087 which is equivalent to 68,956BTC making it rank 22 among other coins. The most active exchange that is currently trading Waves is binance.

Waves and its meaning

Waves cryptocurrency is an open source decentralized network that grants users the ability to create their own token. When users create tokens, it can be traded and exchanged for other tokens within the wave blockchain. The idea behind this approach was to give users the ability to host their own crowdfunding, customize their tokens, and perform multiple trades through the use of the Waves platform. With the use of an integrated gateway for fiat currency exchange, Waves platform has sustained a robust community for the trading of different pairs of currency.

The process of securing Waves coin starts with:

After owning Waves wallet, securing Waves token should be the next step. This involves new client online registration and generation of your new account name and password. Registering as a new client in Waves gives you access to funding your wallet with bitcoin, ethereum and fiat currencies. This is done before you can use any of the decentralized exchanges found on Waves. Some examples of cryptocurrency exchanges where you can buy Waves coin are:

3. How to create your token in Waves