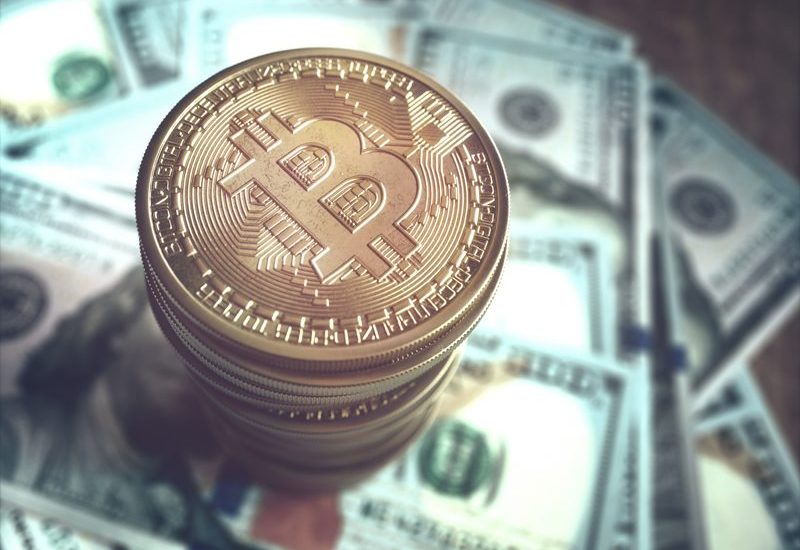 The ‘future is digital’ is a loosely coined phrase that is gaining legitimacy as more and more people embrace and acknowledge the value and impact of the internet in their day to day life. Bitcoin has been described as the currency of the internet; a groundbreaking invention by Satoshi Nakamoto that is fast gaining adoption worldwide.

First things first, what is Bitcoin? Bitcoin is a digital payment currency that utilizes cryptocurrency and peer-to-peer technology. It allows its users to send and receive money across the internet. Bitcoin, like most digital coins, form a larger branch of what is normally referred to as cryptocurrency. Cryptocurrency is a digital currency created and managed through the use of advanced encryption techniques.

If you have researched Bitcoin, you may have heard of the term ‘mining’. Mining is the core process by which Bitcoins are digitally created. This method requires powerful computers to solve complex algorithms and crunch numbers. Currently, Bitcoins are created at the rate of 25 Bitcoins per every ten minutes. Despite the fact that Bitcoin’s invention dates back to 2009 it was not until 2013 that it gained significant media attention and subsequent vital investment. At that point, its value hit a record $266 per Bitcoin.

Undeniably, Bitcoin will become one of the major online payment networks, but what makes Bitcoin fundamentally unique? Why will Bitcoin become a major payment network? Let’s explore the reasons.

In layman terms, this means that Bitcoin is not supervised by a nation’s central bank, unlike other currencies. This characteristic comes loaded with numerous benefits and advantages over other currencies. Government and politics typically interfere with and manipulate the value and trading of currencies. Bitcoin has managed to rise above that and its value is wholly dependent on the people trading at a particular time. There are no intermediaries and no middlemen.

In any given marketplace, elimination of third parties or middlemen ultimately ensures that customers receive good value for money. In the same way, Bitcoin transactions are very much like an exchange of goods and services from one hand directly into the other. If you dislike paying for a service then paying an additional unexplainable ‘fee’, Bitcoin would definitely be a welcome relief.

3. You determine the transaction fees

At first glance this does sound unthinkable but allow us to explain further. With Bitcoin, the speed with which you want to receive or make payments will determine the fee you pay. In instances when you don’t want to pay any transaction fees, your payments will take a little longer. Transaction fees are paid to the hosting computers. The power to process a transaction is distributed among users on the network who make an income from allowing others to use their network.

Anonymity is king when it comes to online payments. How many times have you had to pause and hold back when keying in your personal details online? Simply put, Bitcoin allows you to send or receive money across the internet without any requirement of identity checks or address. Therefore, you can undertake foreign remittances with ease and no fear of compromising sensitive information.

Online fraud is usually the number one fear of anyone making online payments. The technology that Bitcoin is based on was designed as such that it does not allow for payment reversals. The fact that parties transacting cannot recall payments provides for cost and time savings. Payments are one way – transactions between counterparties are paid directly from one wallet to another.

The fact that the crypto coin Bitcoin is not regulated by any government, middlemen or financial institutions renders it free from being confiscated. This means crafty businesspeople or greedy politicians cannot seize and confiscate it. Most assets we have or even currencies are subject to bodies that can otherwise seize them and render them valueless. Thankfully Bitcoin does not fall under this category.

7. The price is dependent on demand and supply

As most economies are subject to the law of demand and supply, so too is Bitcoin. Actually, the price of Bitcoin is entirely dependent on demand and supply. A majority of people who trade in Bitcoin know its value therefore and may not be willing to spend it without regard. Owners are able to use Bitcoin on their own terms and at their own convenience. This is because it is now a widely accepted payment method with a wide range of platforms and merchants.

We have witnessed the rise and fall of many digital currencies over time. However, Bitcoin has stood the test of time. With regards to the law of demand and supply, Bitcoin has managed to remain scarce over the past ten years. You can, therefore, trust that you won’t one day wake up to a saturated Bitcoin market. From its creation, Bitcoin supply has been limited to 21 million cap. People who have Bitcoin and are not willing to spend it today are basically saving it – as they realize its value could go higher. They will then be able to reap the benefits of any increases in value. They can also rest with the assurance that they can trade their Bitcoin for many goods and services at their convenience.

With the rise of Bitcoin as a dominant digital currency, many other cryptocurrencies have grown and brought in speculation as to the future of Bitcoin as a payment method. There is an argument that people who use Bitcoin as a payment method are more attracted by the convenience it provides rather than the actual Bitcoin itself. However, Bitcoin remains authoritative when it comes to digital currencies due to its decentralization, low fees, convenience and anonymity it provides to its users.