6 Reasons for the Rapid Growth in Africa’s Blockchain Movement 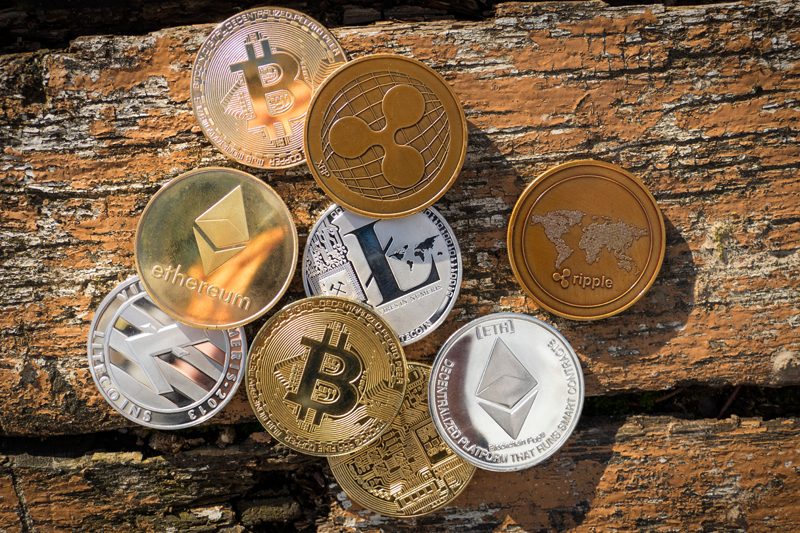 6 Reasons for the Rapid Growth in Africa’s Blockchain Movement

Cryptocurrency and blockchain technology are fast-gaining ground in the continent of Africa when it comes to acceptance and usage. Nations like Nigeria, South Africa, Zimbabwe as well as Kenya are clearly spearheading affairs in the Crypto race. From the submissions of Global Risk Insights, one of the explanations behind the rapid growth of both Blockchain and Crypto in Africa is the informal sector. 66% of the overall employment recorded in Sub-Saharan Africa came from the informal sector while the formal sector appears to be doing very little in providing jobs for the teeming population. The high rate of joblessness in Africa is seen as one of the reasons why Blockchain and Cryptocurrency solutions, and their platforms, are blossoming in the region.

The report went further to add that Africa is still an untapped ground with several opportunities to embrace Cryptocurrency. It also noted that more and more African countries are now accepting the virtual currency in a technology-first approach that will diversify as well as digitize their market. The extent of the Blockchain popularity in Africa is evidenced by its use in Kenya to facilitate credit scoring of several small businesses. This makes it easier as well as possible for such businesses to access loans through their mobile devices – a collaboration between IBM and start-up company Twiga Foods.

Evidence of the efficacies of the virtual currency is also glaring in the rise in sales of Bitcoin in Nigeria. Earlier in the past year, the populous nation recorded an average of $4.7 million in sales per week. This is as a result of the forex challenges faced by the citizen of Nigeria which has pushed investors as well as importers to embrace cryptocurrency. It would be correct to surmise that blockchain startups and cryptocurrency mean great potential for a huge market in the continent of Africa. The continent looks set to become a major player in the cryptocurrency industry. Read on to get a few reasons why Africa’s blockchain movement is experiencing rapid growth.

The continent of Africa today is experiencing stagnated growth due to its public service which has been described as inefficient. Its incompetence is evidenced in the high level of corruption and cost as well as the bureaucracy that exists in government agencies. As a result of these inadequacies, streamlining becomes a necessity and what better method to embrace than blockchain technology to checkmate the excesses of government officials.

Some other African countries are showing a healthy interest in such technology. For example, Rwanda has recently partnered with Microsoft and Wisekey in a bid to leverage the benefits of Blockchain to digitize its land registry. Also, Kenya is already using it for the benefit of its citizens while Uganda has exhibited the strongest indication of adopting Blockchain Technology to a larger extent. According to the founder of SID Limited – Jose Merino, Yoweri K. Museveni the Ugandan president publicly endorsed blockchain technology in May 2018. He did this in a blockchain conference stating that it will be good for vital areas of the Ugandan economy like service industry, food production as well as manufacturing

Blockchain has the capacity to put Africa as well as the world on the right track with its uncountable benefits for investments and governmental activities. Many never believed that blockchain could redefine commercial activities but it is succeeding beyond their wildest imaginations. After Crypto startup, blockchain technology has gone ahead to influence the modus operandi of both the government and the industries.

The transparent nature of the Blockchain technology is perfect for African countries who wish to minimize corruption and engender economic trust. The technology has proved to be robust and proficient enough to aid the government in recording transparency in transactions thereby limiting the incidents of fraud. Even the politicians will have to show some willingness to embrace transparency which may pose a bigger problem than the actual implementation of blockchain technology.

A country that is using blockchain technology stands to enjoy the inherent benefits it has to offer. For instance, customized digital identification can be made possible for its citizens. Of course, this will be protected through encryption and the citizens can use it in accessing the basic social services. This is vital in accomplishing the elusive sustainable development goals on the continent of Africa.

In addition, technology can play a major role in service delivery to the citizens by both local and national government. For example, government agencies like the electoral commission can leverage blockchain technology to ensure that voters only vote once during an election. The technology can also come in handy while storing massive medical records which can be beneficial to the health crises currently experienced in Africa.

5. Eliminates the Incidents of Fraud

Embracing the Blockchain technology makes the procurement and tendering process more transparent as well as efficient. By so doing, losses emanating from fraud and oversights can be completely eradicated. African countries like Tunisia and Senegal are already making a move in the right direction by launching national Cryptocurrencies on blockchain. This is a good sign for the simplification and revolutionization of financial transactions on the continent.

Transacting through the regular financial institutions can be time-consuming and this is largely dependent on the amount involved as well as distance. Acquiring possessions like landed properly in some African countries like Nigeria involves third parties like property agents, the notary, and the lawyers who make the payment process very slow and cumbersome. In several ways, blockchain technology and cryptocurrency can serve as a huge property rights database with crypto contracts designed in several innovative ways. Examples include referencing external facts and eliminating third-party endorsement. It can also be used in setting a date in the future for the conclusion of pending transactions. You can achieve all these for a minor fraction of the resources and time it will take to accomplish similar transactions through the regular financial institutions.