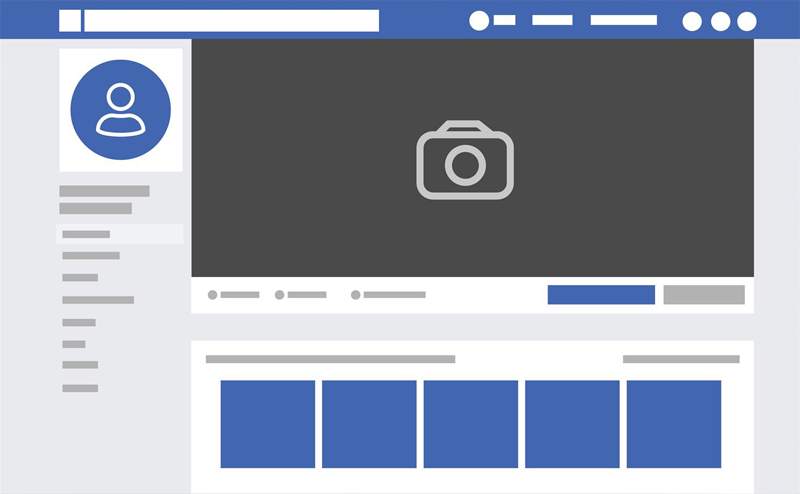 In January, Facebook made the strong decision to ban any advertising on the platform by cryptocurrencies. This was not just a problem for marketing, though social media is now a leading means of reaching digital customers. It is more a problem of credibility and trust. Facebook, with its 2 billion active users, have immense power over public opinion. The ad ban brought with it a doubt: are cryptocurrencies just one big scam? In some ways the impact of Facebook’s decision could be far more critical than any threat of regulation or the potential intervention of South-East Asian governments.

The decision from Facebook received widespread criticism from within the cryptocurrency sector. There was a general acceptance that there needed to be more education of the market and that customer safety was paramount but that the blanket ban imposed showed a poor attitude to innovation. Many in the sector felt that it was a move by Facebook to stall the potential fundamental change to the global financial system.

Facebook have now removed the blanket ban on the advertising of cryptocurrencies on its platform. This is going to have a huge impact on the digital coin market and the attitudes of potential traders. The change in policy may simply reflect the change in management structure at Facebook itself. The company’s new CTO Mike Schroepfer has strong ties to blockchain technologies and he may simply bring a different perspective to the table.

More interestingly, maybe, is that David Marcus is also involved at the high levels of Facebook – and he is a board member of Coinbase. So, maybe it is more a vested interest in seeing blockchain technologies succeed in the highest echelons of Facebook that have caused the shift. Also, the Economist magazine have reported moves by Facebook to buy Coinbase. Facebook would enjoy a revitalised cryptocurrency market if this is the case.

Facebook would certainly have a lot to gain from acquiring Coinbase. It is the leading cryptocurrency exchange platforms in the world. The CEO of Coinbase shares similar ambitions of world domination to Mark Zuckerberg. Brian Armstrong stated his desire to reach 1 billion customers trading from its exchange. Certainly, pairing with the 2 billion plus active user-base of
Facebook would help with this ambition.

It Is not surprising that Facebook would have a desire to move towards crypto-tech. A Facebook coin would have massive application on its site and a far reach. It would be able to dominate even the giant of Bitcoin, never mind the 1500+ other digital coins and tokens available. It could easily adapt the basic social media platform to use a Facebook coin as currency and serve as a transaction method, rather than just a means of storing value or speculating on price.

Zuckerberg was open in his support of future trends in technology. In a blog post published in January, Zuckerberg pointed to the centralising force of large tech companies and the importance of alternatives to counter this trend. He stated a desire to put technology back in the hands of the people. He points out that “The first four words of Facebook’s mission have always been “give people the power.” He stated a firm interest in understanding how to use the technology through Facebook – for the furtherment of the platform but also the technology of cryptocurrency. He sees an interest in blockchain and similar tech as a matter for his own personal self-development.

If any of the large tech companies – whether it is Google, Twitter, Amazon, or Apple – launched into the cryptocurrency arena, it would be huge. Each of these companies would immediately eclipse the influence of other platforms.

Or, Certainty of Crypto Future?

An alternative interpretation of the change in Facebook policy should maybe be less cynical. Of course, the easiest answer to the question is that the platform has a vested financial interest in backing cryptocurrencies. It would be naïve to suggest anything else – profit is king.

However, there is the alternative view that cryptocurrency may now have a more credible footing and therefore Facebook saw that its policy as extreme. There had been a number of high profile security breaches and prominent concerns about the influence of the dark web in cryptocurrencies. Facebook are likely to have seen the connection between its platform and any blockchain technology as a potential public relations nightmare. Customer safety has been a huge concern for Facebook recently and it could certainly do without being associated with another crisis.

Therefore, the change in policy may better reflect an improvement in the credibility of the cryptocurrency sector. Any concerns that it is the remit of the corrupt and the shady has clearly been countered to the point there is limited risk for a major brand.

When dealing with Facebook there is always a battle between the cynical, the realist, and the idealist within us. The idealist wants us to believe that Mark Zuckerberg is trying to save the world. His desire is to use technology to give us power and he wants nothing more than to keep our data and our interests safe. If this is the case, then the change in policy is a stamp of credibility and trust in digital currency.

Cynics would say the move is more prompted by profits than an ideal to change the world. The interest in Coinbase and the obvious potential of a Facebook coin to offer global transactions must be see as a powerful driver in this decision.

Realistically, the answer is going to be somewhere in the middle. Facebook’s choice communicates to investors that blockchain and associated technologies are here to stay and have a role in shaping the future of technology. This is a result of the increased credibility of the sector – but also as a result of the chance to make a buck or two.